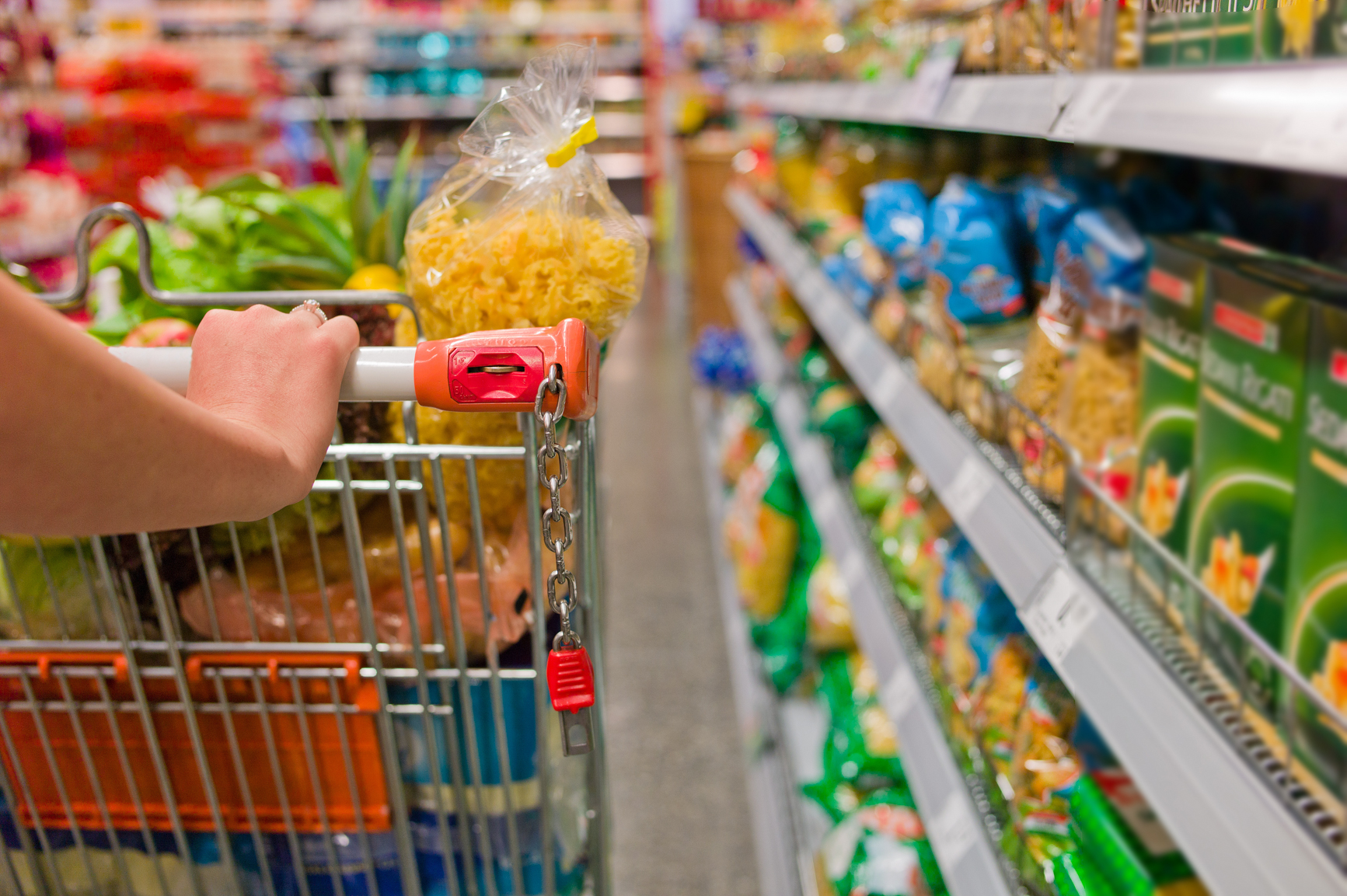 Until the mid-20th century, shopping for food meant a trip to several stores: the produce market, the butcher, the dry goods store, maybe the bakery and a local delicatessen. After World War II supermarkets began to proliferate, bringing the various stand-alone stores into a single convenient location.

The next 30 years were heady days for the grocery industry as chains grew, acquired or were acquired, split apart, and did it all again. Margins improved, sales grew, and times were good.

Then an upstart big box store from Arkansas started carrying groceries in many locations. This change begat price wars with the traditional grocers who were ill-equipped for battle. The grocers tried to fight back, cutting labor and practicing brinkmanship with the unions.

An entrepreneur named Sol Price started a club store in San Diego; the eponymous Price Club took another chunk from the traditional grocers. A merger renamed it to Costco; stores offered large packs, low prices, and introduced us to the treasure hunt shopping trip.

The 90s saw the expansion of grocery stores into supercenters and the introduction of loyalty programs. In response, the limited assortment format brought a no-frills experience for those willing to do more work. Customers had to bag their own groceries and put their purchases in the car themselves, but prices were (somewhat) lower.

In the first decade of the 2000s, drug stores started expanding food categories. In addition to snacks and soft drinks, you could buy cereal and canned goods to go with your greeting card and analgesics.

Every school kid knows that the margins in grocery are nothing to shout about.

Then ecommerce – led by World’s Largest Bookstore – changed the game for good. Shopping for food can be done just about anywhere; it’s probably just a matter of time until Home Depot and Best Buy start carrying shelf stable juice and ready to eat cereal.

This week Amazon gave a sneak-peek of its Amazon Fresh supermarket in Woodland Hills, California, a Los Angeles suburb. The e-commerce interloper is now turning the tables and going IRL for reals.

Every school kid knows that the margins in grocery are nothing to shout about. Major chains famously eke out one or two percent in pre-tax profit, despite millions of customers and hundreds of stores.

So why is every retailer from Amazon to Walmart carrying groceries when the margins are paper thin, and the only differentiation is price?

An example of the former is buying a house, car, or major appliance. You don’t do it very often, it’s a significant expense, and you want to gather as much info as possible to make a good decision.

Grocery shopping is firmly in the second camp. Many of us have a standard list, we go to the store (or online), check items off, and just want to get it over with. But we do this every week on average. More often for perishable items.

If you’re in a business that is somewhere between high and low frequency (drug stores, for example), carrying food now gives people a reason to come in more often. At least that’s the theory. The reality is that it’s not especially effective and prices aren’t really competitive. Many of the packaged goods on the drug store shelf have been there for quite a while.

In the case of Amazon, it’s not only a way to sell you more, they get to learn more about you. Food choices tell retailers a lot about their customers. And data is king in today’s retail environment. The more you shop, the more they know. The best marketing is honed to a fine edge on large blocks of shopper insight.

Next is cash flow. While one or two percent profit doesn’t sound all that great, remember that for a 300-store chain that’s one percent of $5 billion. I don’t know anyone who would turn down $50 million in profit.

But the bigger financial story is the cash flow. Supermarkets are awash in cash, driven by that frequency we just talked about. And profit is great, but cash flow pays for the lights and labor. Grocery cash flow is a dream come true for the CFO. You really can make it up on volume.

Then we have universal appeal. While marketers will choke on the “everyone is our customer” statement, the fact is that everyone must eat to live. If you have customers in your store of any age or demographic, food can increase your sales (and trip frequency and cash flow).

Grocery shopping has undergone myriad mutations over the past 100 years. There are innumerable changes in the offing. Today you can create a list using your history by talking into your phone, fire the list off to Instacart, and get it delivered in a few hours. Check.

Your grandmother would be amazed or possibly appalled. But she would understand the impetus. Grocery will always be with us. And it will continue to expand into all the corners of our lives because the foundational appeal will always be there no matter what the venue.