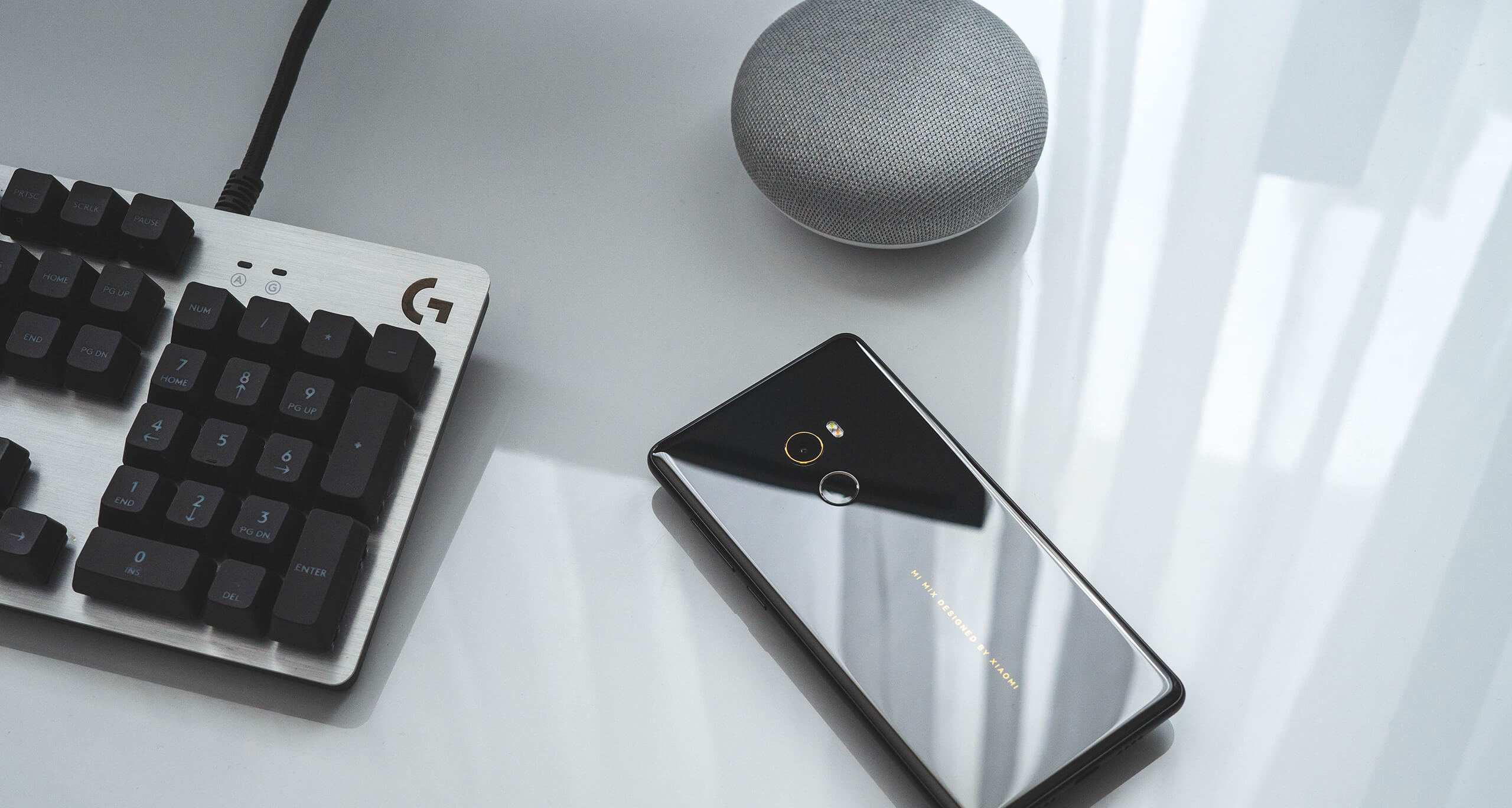 My 9-year-old daughter is learning how to touch-type this year in school. When she first told me, I thought that was a great idea. I didn’t learn how to touch-type until college. But then I got to thinking about it – will this even matter? Part of me wonders if it’s like learning to drive a car with a manual transmission; it’s interesting but there’s no need for it any longer.

Two things are driving this change now that we’ve all gone mobile: we type with our thumbs, and we use voice with our phones. What’s ironic (actually ironic, not Alanis Morrisette ironic) is that we no longer talk on phones to other people; instead we dictate text messages to send to those people.

Voice is all the rage in retail, with good reason. Google “voice commerce” and you’ll get all kinds of stats predicting the expansion of voice. Amazon’s Echo and Google’s Home device get all the press, but it’s mobile voice connectivity that is really going to drive behavior change. True, Amazon has made massive investments into voice, and so-called “smart speakers” are in more than 100 million homes globally. But smart speakers are like lava lamps that give you the weather forecast. While you can get music or play a game on one, it needs to be plugged in, so it’s not exactly mobile, and is therefore more of a novelty than a practical addition.

Even so, Amazon is expanding the Echo’s universe as fast as they can. You can get Echoes with screens and cameras to tell you how to dress, and some appliances now come with Alexa built in so the dishwasher can text you when it’s done. There’s even a new Echo for your car, because we need another distraction behind the wheel.

Which leads me back to mobile. Why are we investing in more devices when we already have one with us 24/7? Some apps allow you to give commands using voice, e.g., Google search and text messaging. Chewy.com’s app has a voice search function.

Mobile is the future of voice, never mind how many of those talking lava lamps are out there. Mobile is where the connectivity will happen, and for retailers, that’s where the focus and the resources must be directed. Personalized communication, using voice and shopper history, will change the game in retail, for real.

Let Amazon figure out how to get people to order groceries with Alexa, while you actually connect to shoppers when and where they want, and provide value to them one-on-one. Voice is the new click. And typing into your phone is so 2015.