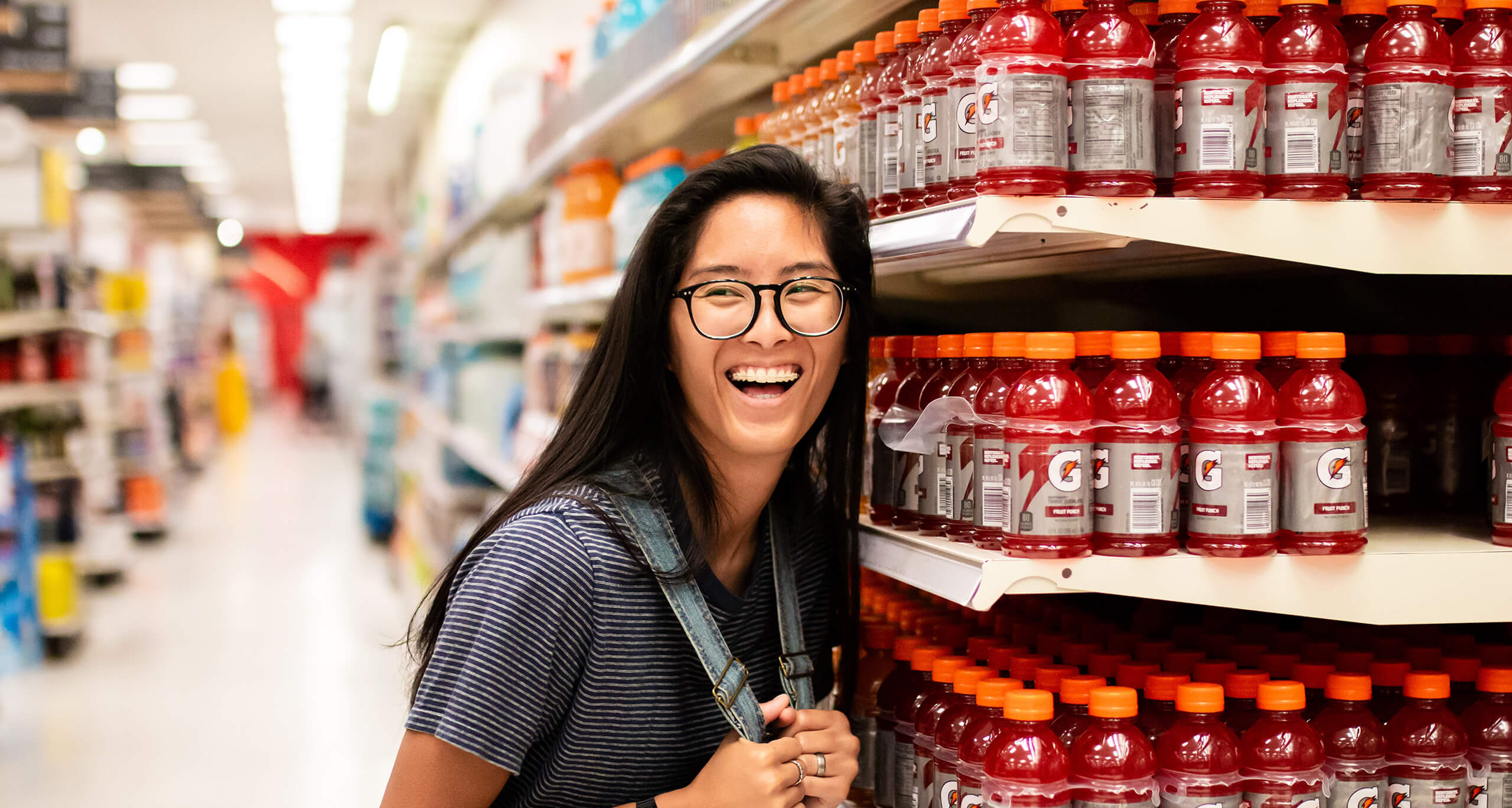 Amazon has intentions of opening a chain of grocery stores in the U.S., starting with Los Angeles, Chicago, and Philadelphia. As with all news about the “Big A,” this is getting lots of press, and is generating lots of hand-wringing in the food industry. So far, Amazon hasn’t given much information, but “sources” quoted by the Wall St. Journal claim that these stores are not intended to compete with Whole Foods.

In early 2006, Tesco announced that it would open a chain of stores in the U.S. called Fresh & Easy. For the next year, supermarket operators in the western U.S. spent many sleepless nights worrying about this British juggernaut that was going to change the industry. Eight years later, Tesco spent over one billion pounds to exit the market, selling its locations to Ron Burkle’s Yucaipa Companies.

More recently, German retailer Lidl set the industry ablaze with its plans to take over the U.S. with plans to open 600 stores total, and more than 100 in the first year. Two years later, there are 70-odd Lidl stores in the U.S., and while the company is still here, it’s clear that expansion isn’t going quite as planned.

Amazon is now the latest contender in global plans to rule the U.S. grocery industry. But it’s best to look at past failures and learn from them. Back in the 1980’s, American Stores thought it would be a great idea to copy its Jewel-Osco combo store format and bring it to Southern California. This too would change the landscape, but not quite as planned. I opened the first combo store in SoCal, and let’s just say that it was a challenge and leave it at that.

What makes a company successful in one country, or even a different region, isn’t always a formula for success elsewhere. Then U.S. is not Europe, and SoCal is not Chicago. Pointedly, brick and mortar is not online. All of these ideas had merit, but it’s to Amazon’s credit that they made an announcement without claims. Amazon’s own Go stores were reduced in scope, from 200 to fewer than 20 so far.

It will be interesting to see what an Amazon supermarket looks like, and how much of the brand will be carried into these stores. But Amazon’s history has been one of experimentation in a “go big or go home” style. Whether this is an experiment, or an expansion of the brand to IRL remains to be seen. I hope they sell popcorn, because I’ll want some handy as I watch this unfold.