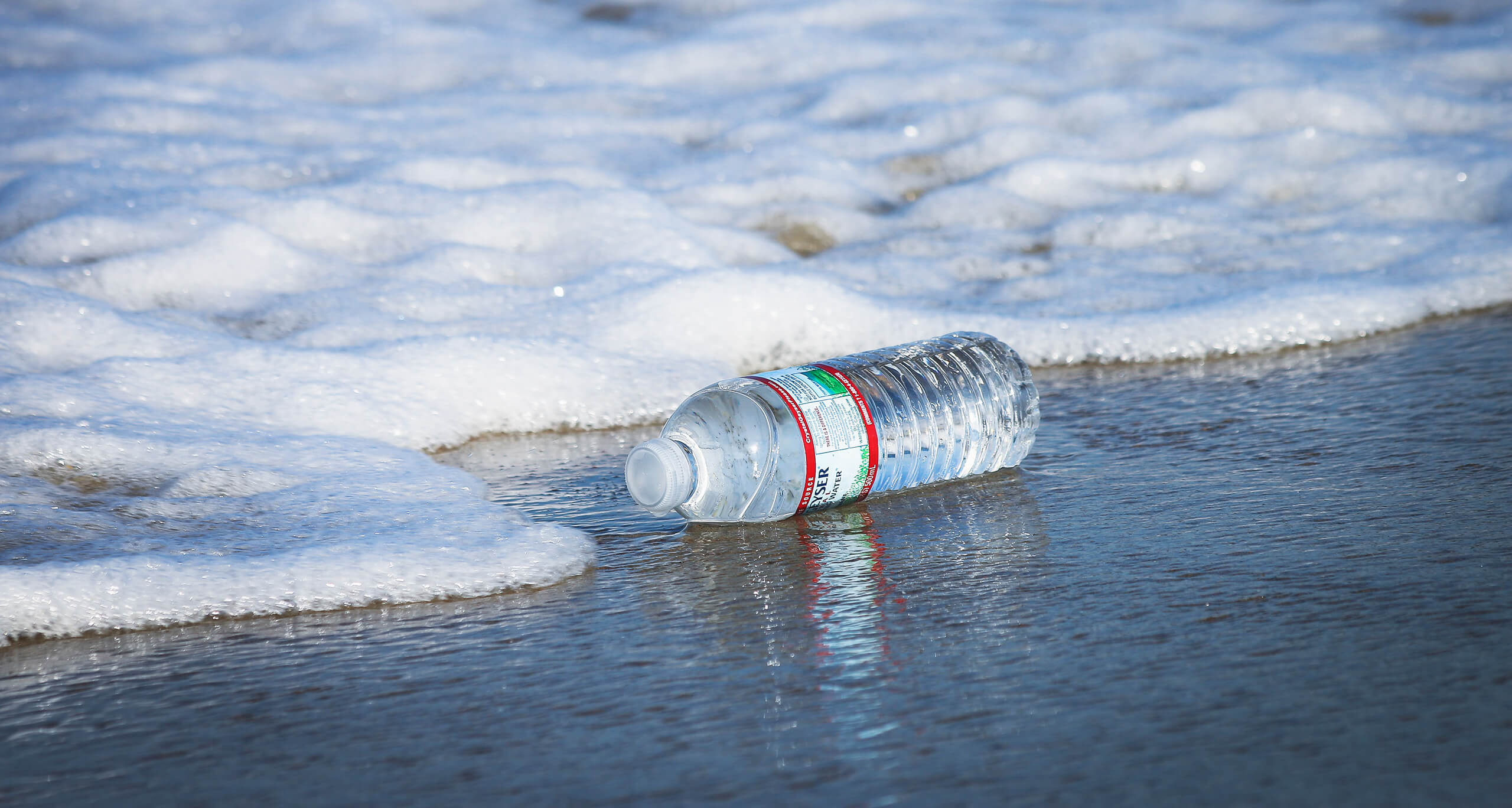 On August 20, San Francisco International Airport banned the sale of water in plastic bottles. Travelers are now asked to bring their own reusable container, and utilize so-called “hydration stations” – water fountains – to fill them once past security. Water may still be purchased in glass or metal containers.

What I find intriguing is that flavored water and soda are still available in plastic. You don’t need Dr. Emmet Brown to see where this leads: soda sales will increase, people will get even less healthy (per the recent news that soda consumption will shorten your life), and the pile of plastic in the ocean will continue to grow.

This isn’t the first time the Golden State has tried to solve one problem while creating numerous others. The California Beverage Container Recycling and Litter Reduction Act of 1986 created what is today known as CRV, or California Redemption Value. The act placed a deposit on non-reusable plastic, aluminum and glass containers which would be refunded when the container was taken to a recycling center.

Within a couple of months it became clear that what was intended to help the environment had become a vocation for California’s sizable homeless population. Trash cans – both public and private – were overturned as people looked for empties they could return. Supermarkets were required to have recycling facilities, typically in the form of large “reverse vending machines,” into which cans and bottles were placed, one at a time, and cash refunds were given.

The presence of a machine in front of a store, especially one near the beach or a park, meant a line of people waiting it use it, sometimes for hours. Machines would jam frequently, fights would ensue, and someone from the store had to come out periodically to empty and unjam it. That’s not to mention the time store personnel spent trying to explain why a mayonnaise jar didn’t qualify for a refund. Stores had to deal with the mess.

A chain of recycling centers started operation and took on the majority of recycling challenges. rePlanet had 600 centers operating for many years, but last week closed all of them for good, resulting in the layoff of thousands of workers. Now the redemption burden has returned to the stores.

Just exactly how this recent ban at SFO will play remains to be seen, but it’s pretty certain that there will be more than a few unintended consequences, both short- and long-term. But as in the case of CRV, the intended outcome, i.e., fewer plastic bottles, isn’t a likely result.

The old saying about good intentions is accurate – the impact of any decision beyond what’s intended should always be considered. While it’s not possible to predict all possible outcomes, we should always be mindful of the response and be ready to act as needed.