The Unkept Promise of Supermarket Technology 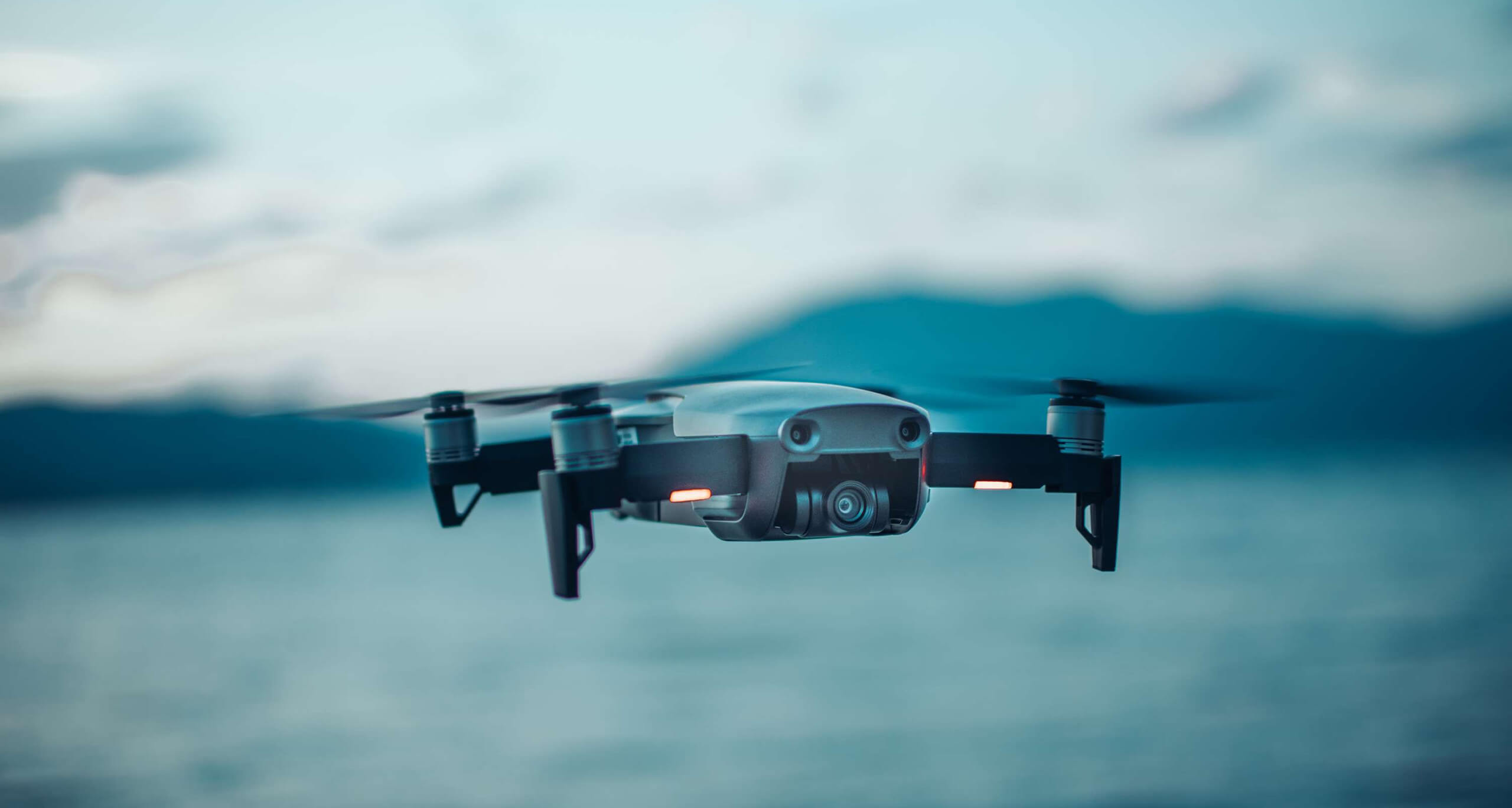 In 1974, a Marsh supermarket in Troy, OH installed the first supermarket scanner. Prior to that, stores used keypunch machines with cash drawers – known as “Class 5s.” Since then, supermarkets have been in search of the next game-changing idea in technology.

The early 1980s brought electronic shelf labels (ESLs), which were going to change the world and eliminate pricing errors along with the labor needed to hang tags. The 1990s brought radio frequency identification (RFID) and in-store customer kiosks. In the 2000s, we got biometric payment systems, i.e., using a fingerprint to pay for groceries, thereby eliminating the need for a credit card. Today, it’s cashierless payment systems, à la Amazon Go.

Retail grocery is a simple business. Since A&P moved from full-service to a self-serve concept in 1936, the essential store layout and activity of grocery shopping hasn’t changed drastically. Between 1936 and 1974 the greatest advances were Charles Crouch’s use of colors for wayfinding and his idea for lightweight aluminum shopping carts.

When barcode scanners hit, everything changed. Despite numerous challenges to maintain individual item pricing, stores eventually won out, allowing them to save massive labor dollars (no need to change individual price marks on each item). Since then, the idea that technology could solve other problems has been teasing operators, but either the investment has outweighed the benefit, or the tech just couldn’t deliver as promised.

During the 1990s, Walmart was undercutting everyone on pricing. Their ability to price low was legendary, with apocryphal stories of HQ meetings in mis-matched lawn chairs. Walmart used its size as leverage with suppliers, but it also dumped buckets of money into technology – mostly to improve the supply chain. Walmart may be world’s largest retailer, but at its heart it’s really a logistics company that sells to the consumer. The rest of the industry lay awake nights trying to figure out how to stay alive.

Then came Amazon. This attack was much like the Walmart juggernaut, but with technology writ large. In December 2013, Jeff Bezos went on “60 Minutes” and told Charlie Rose that the company was secretly working on drones that would deliver to the customer in 30 minutes. This was the same week that a Profitero analysis determined that Amazon changed prices 2.5 million times each day. The timing was perfect, as was the misdirection.

Since then, every retailer looks at Amazon as the bellwether for new technology. It’s been 18 months since Amazon opened its first checkout-free store, called Go. More than 200 were promised, but fewer than 20 have opened to date. And none are larger than about 2,500 s.f., so scalability remains an unknown.

No matter. Today everyone from Walmart to UPS is working on drone delivery. Several companies are selling a checkout-free solution. This week, Amazon announced it was testing a “hand scanner” that will eliminate the need for credit cards and speed up transactions in Whole Foods from three seconds to 300 milliseconds. The wannabes won’t be far behind.

It’s true that the number one shopper complaint is waiting in line to checkout. It’s a universal frustration: choosing the slowest line behind the customer with a handful of coupons who wants to write a check. And watching people struggle in self-checkout is an exercise in frustration.

We look to technology for a solution. But we may be looking in the wrong direction. ESLs have never been deployed at any scale anywhere. RFID is in use, but hasn’t had the hoped-for impact for stores. Kiosks have mostly disappeared after shoppers ignored them in droves. And the creepy biometrics were a non-starter. Technology can be an answer, but it’s not the only answer, and it should never be the default approach.

We have forgotten that selling food is really a simple endeavor. It’s hard work, but it’s not complex. We’ve only made it seem so. Need faster checkout? Add people. And maybe cross-train them to do other things, or just talk with shoppers. Not robots – people. Yes, it will cost more. But how much does unproven technology cost, not only in dollars, but in lost time and productivity?

I’m not a Luddite. Technology clearly has a critical role in the retail grocery industry. But so far some of the industry’s biggest challenges have been largely overlooked. For example, no one has developed a successful solution for out-of-stocks, a multi-billion dollar problem that’s at least as vexing to shoppers as slow checkout. Walmart has yet to solve it, and don’t look to Amazon for ideas on this one.

As an industry we need to spend less time watching Amazon so we can worry about its latest gizmo, and more time watching and listening to our customers. If we can understand them better, and improve the shopping experience – with technology or without it – then we won’t need to worry about Amazon as much. And maybe we can get back to the simple business of selling food to people.