The Secret to Retail Success: It’s Not Technology 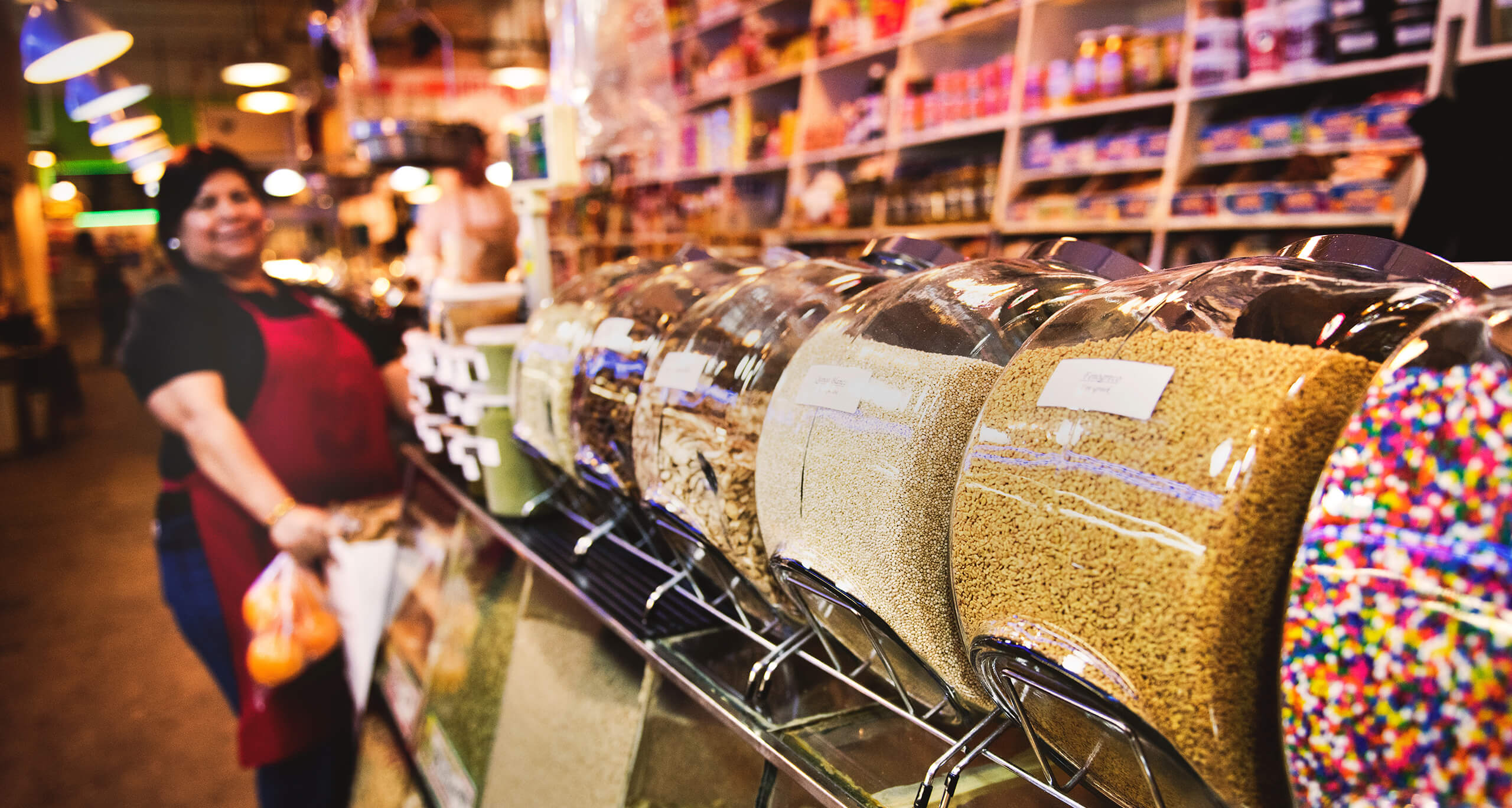 It’s become cliché to talk about the changes happening to retail, to the point that the term “retail apocalypse” has become a meaningless buzzword used only as a clickbait headline.

Things are especially tough for food retail in particular. Supermarkets have evolved from full-service to self-serve, now including the expectation that shoppers operate the cash registers. Naturally, Amazon has done its best to upend that as well with its “just walk out” store technology.

Grocers are quick to point out the reasons for their current struggles: online (i.e., Amazon), price wars, expansion of competitors to just about everyone, and the high cost of labor.

It’s that last point that is the most important. For years – decades even – supermarkets have conducted an all-out war on labor costs. Labor is the single highest controllable cost for a store, and no stone has been unturned in the quest for lower operating costs.

From lower wage clerks to self-checkouts, stores have dumbed down the expectations for store employees (and shoppers). What was once a worthy career is now a part-time job, and likely one of two or three required to pay the bills.

This created a situation where store personnel didn’t know, and didn’t really care, about what they were selling. My mom could always ask the butcher or produce clerk for help; today those clerks are there to stock the shelf and little else. They know nothing about their product; after all, if this gig doesn’t work out, McDonald’s is probably hiring.

The net result was an environment begging for disruption. As employees were commoditized, so were stores, leading to the point where consumers didn’t much care where or how they got groceries. It’s easier to go online, click and pick up, or have it delivered. That’s less work than schlepping through the store and checking myself out.

In the fast food industry, McDonald’s is number one with 14,000 units in the U.S. and total sales of $39 billion. Per store sales are about $2.8 million annually. McDonald’s has production down to a science, with virtually everything automated, and no thought required from employees.

In contrast, Chik-Fil-A only has 2,400 units in the U.S., which gives it less than one-fifth the store count of McDonalds. But its per-store sales exceed $4 million, an increase of 30 percent per store, and greater than any other QSR. Anyone who has been to a CFA can tell you the difference: the employees. They are well-trained, friendly, and answer “thank you” with “my pleasure.” Not only are store sales higher, CFA customers are more loyal.

The grocery industry has all but invited its current woes by creating a commoditized experience and putting the burden on the shopper. Now, the scramble is for the tech silver bullet that will save them. Robots, augmented reality, price optimization, artificial intelligence; all are being tried with millions being spent.

The answer has been there for years: instead of spending on tech, invest in the employees. They are more than a cost line item; good employees can be the difference between success and Chapter 11. And they are much harder for competitors to replicate.