The Inertia Impact, or Why Instacart Will Win the Grocery Delivery Wars 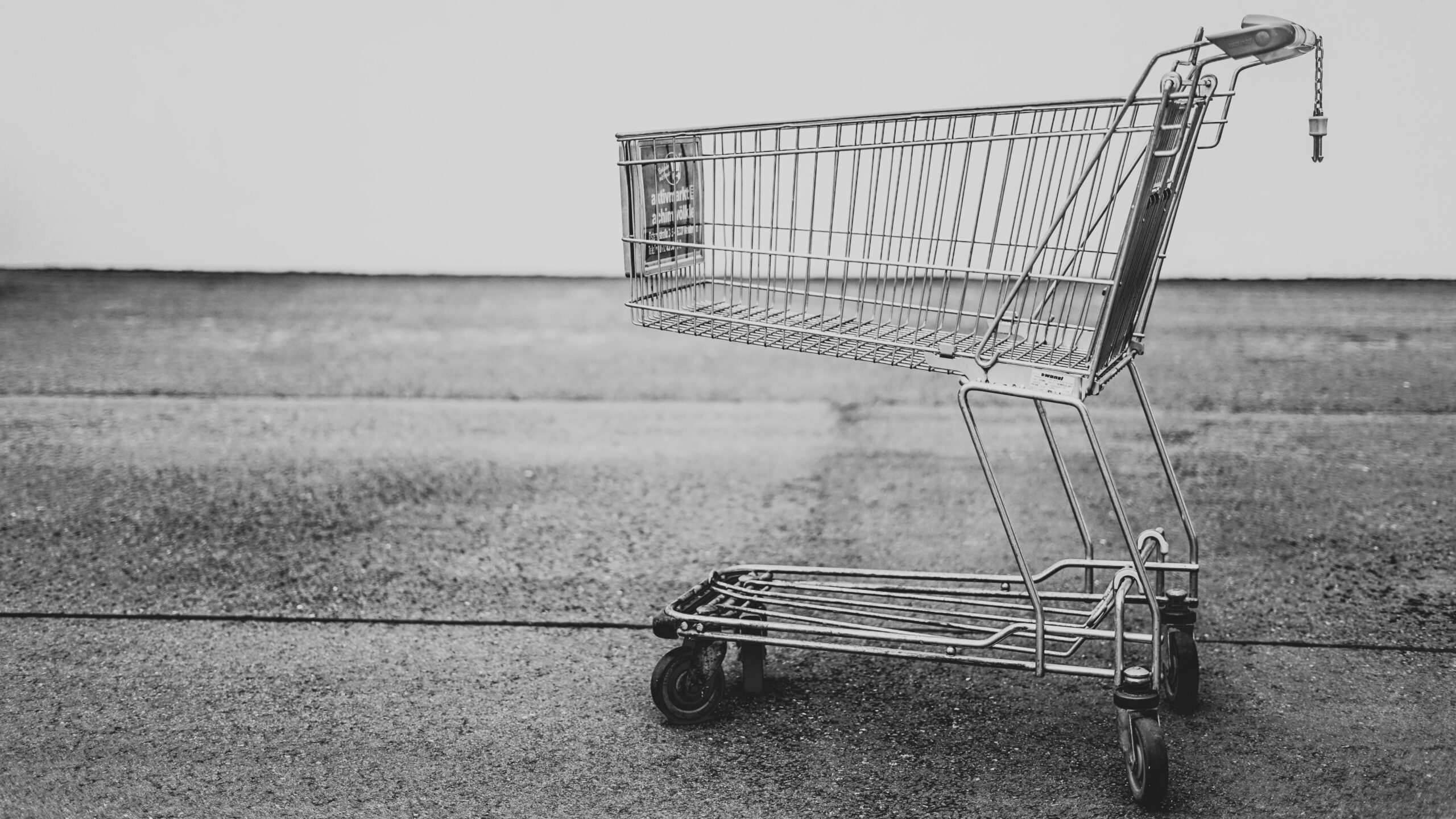 Fifty years ago, in July 1970, Xerox opened its Palo Alto Research Center, or PARC. The goal of PARC was to create computer technology-related solutions that Xerox could monetize. Remember, this was a year after the moon landing, and the typical business computer occupied an entire room in an office building.

The engineers at PARC were responsible for creating the first personal computer, the graphical user interface, and the mouse. Not only that, PARC is the primary reason that what we think of as Silicon Valley is located in California and not somewhere else.

Then why does Xerox make copiers and not PCs or software?

One word: inertia. Xerox was – and is – focused on copiers. While the inventions coming out of PARC were monumental, no one at Xerox knew quite what to do with them. Two men who did know: Bill Gates and Steve Jobs. But neither worked for PARC or Xerox.

What Gates and Jobs had was an ability to see beyond what was. They weren’t bogged down by inertia or blinded by the status quo. They were able to see a different world, and they both built companies with the vision to create that world.

All were blinded by what was and weren’t able to see what could be. More important, they weren’t able to develop the idea and build it out. The organizational inertia was too hard to stop, and changing direction was never an option.

The most recent occurrence of the inertia effect is Instacart and the grocery industry. Instacart didn’t invent delivery – that’s been available for years. Nor did it invent crowdsourcing. It did come up with the idea of putting them together and solving a problem that supermarkets have been unable – mostly unwilling – to solve.

Despite owning no assets, Instacart has a market value of $17B with a “b.” Not only has Instacart created a viable model, it’s made the supermarket industry complicit in its rise to success – and the industry’s likely demise.

While the COVID-s19 crisis has a lot to do with Instacart’s meteoric rise, that impact has only been to accelerate what was happening anyway. Grocery retailers saw e-commerce coming; it’s been chipping away at in-store shopping a percent or so a year.

Despite owning no assets, Instacart has a market value of $17B with a “b.”

The standard response was something like “We’ll come up with a delivery model that makes sense, but for now let’s use this start-up and let them figure out the bugs. Then we can copy it.” Everyone agreed that this was the best path because no one wanted to put any real resources against delivery, and besides, it’s less than 10% of sales. Who cares?

Enter COVID-19, and all those shoppers who couldn’t be bothered to go online, create a list, and shop remotely were suddenly doing just that. By the millions.

Instacart answered the call and grew like a mushroom after a rain. Within weeks it had doubled, then tripled, its workforce. Despite long hours, low pay, and no benefits, Instacart got all the help it needed as workers were furloughed or laid off, and needed some form of income.

Supermarkets turned a blind eye to the needs of those workers, got lots of credit for keeping its own employees on the front lines, and raised prices. Once again the response was, “This will be over soon and people will come back to the stores.”

Except it wasn’t over soon, and still isn’t. Every week that goes by is one more percentage point of shoppers who will not return to the store. Many shoppers have switched stores, because location, along with ingress and egress, are less critical. The biggest deterrent for shoppers to switch is having to learn a new store. That’s no longer a barrier.

Instacart has been working hard to form relationships with its new customers. Not only is it the face and the brand that the customer sees, it’s now working directly with CPG manufacturers to offer exclusive promotions to customers.

Retail brick and mortar isn’t going away. People will still shop, but the paradigm has changed forever. Instacart has a seat at the table with the grownups.

The supermarket chains that not only allowed this to happen, but were complicit in their own demise, can only look at Xerox and Kodak as their future. Kroger and Albertsons have become commodities serving – not customers – but professional shoppers. Instacart owns the consumer relationship – the stores are just hardware.