The Holidays are Coming – Are You Ready? 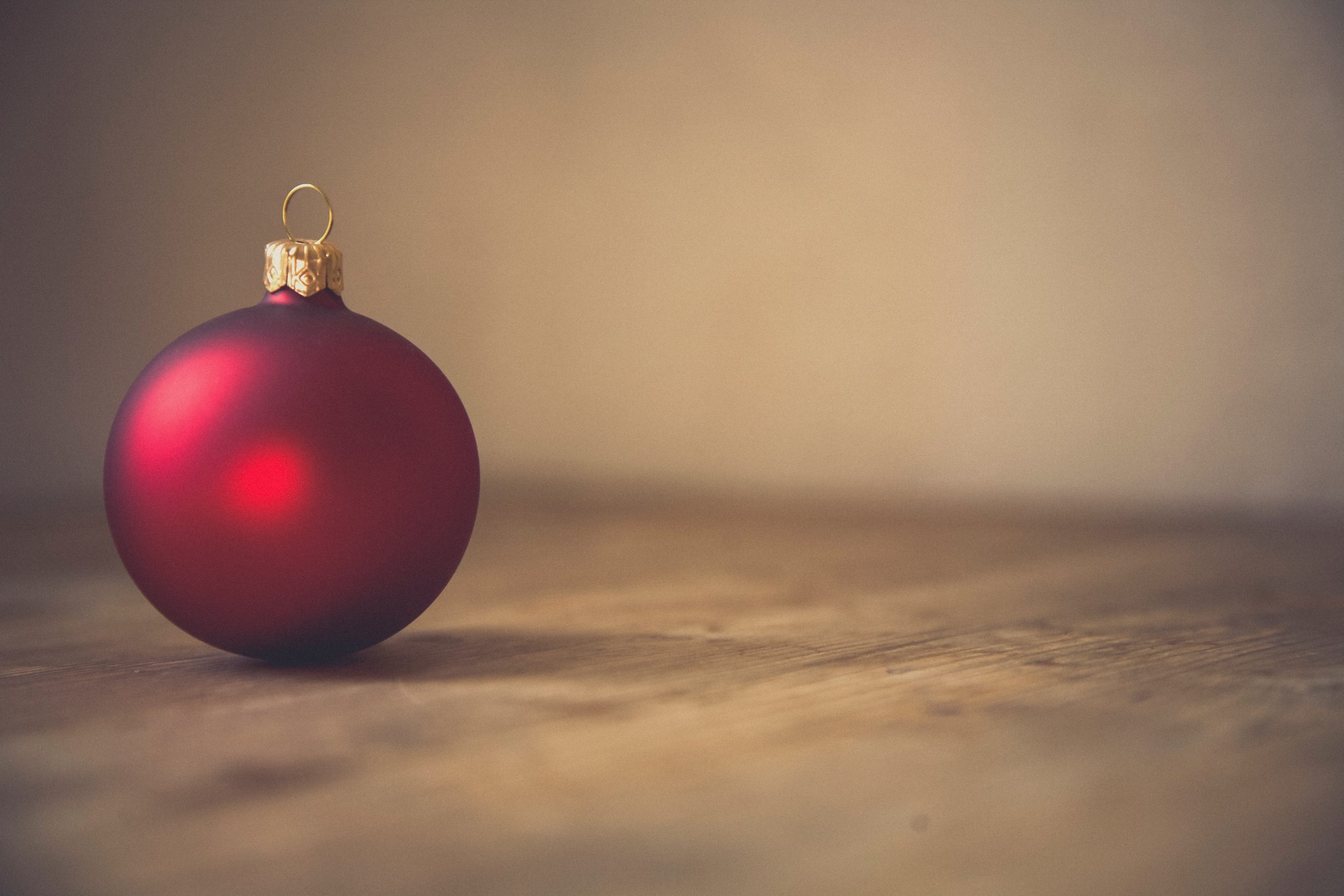 The holidays are coming.

Remember last December? No one imagined what the coming weeks and months would bring. Seems like forever ago. It’s been seven months. We spent four of those months in lockdown. But the holidays are coming. In just four short months Halloween will be behind us as we stare at the holiday season abyss head-on.

If you’re in retail that thought is keeping you up nights — or it will. While Amazon has put off its Prime Day and the Olympics have been postponed, canceling Christmas isn’t a realistic option.

The average high schooler knows that retail makes its year in the fourth quarter. Unless it doesn’t. Bankruptcy is the new black for 2020.

States began to re-open, then closed down again as cases counts spiked. People are anxious, business is anxious. Businesses would love nothing more than to get back to some sort of normal. But consumers — always a challenge — will be even more fickle this year. You can probably forget any sort of Black Friday nonsense unless it’s all virtual.

Many malls have re-opened, but half or more of stores remain closed. Some of those won’t ever re-open. Again, bankruptcies have claimed more than a few: JC Penney, Neiman Marcus, Brooks Brothers. More are undoubtedly on the way to a similar fate.

Two major and obvious concerns are top-of-mind: safety and the economy. A vaccine is not available, and deaths are approaching 150K  in the US with no end in sight. Also, the economy is deep into recession territory and 20 million people are out of work. Neither of those are going to be fixed quickly.

Safety is a major concern for shoppers. Many are shopping online today and will continue to do so even after pandemic restrictions have lifted. Those venturing out are either in the mask-wearing camp or not, and disagreements happen daily. There are few guidelines to follow, so stores must decide whether to require masks. There is no obvious choice here — either way some will take issue. 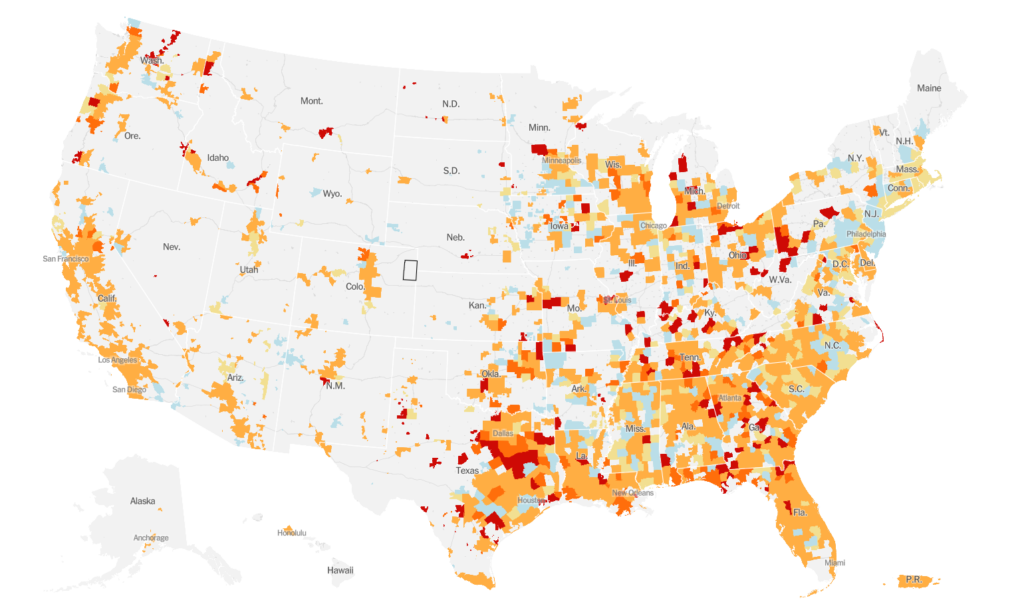 Non-essential businesses are trying to figure out how to re-open and if customers will ever return. Essential businesses like grocery stores are slogging through, but still don’t have all the wrinkles worked out. Putting a clerk near the carts to wipe them down isn’t a long-term solution.

The other challenge is the economy. The lockdown drove unemployment from below four percent to somewhere in the mid-teens in less than a month. Retailers are going bankrupt as revenue losses pulled back the curtain on all manner of financial balancing acts and the ugly truth came to light. Blame covid if you like, but none of those going under should be surprised. Relevance wasn’t lost in eight weeks.

Post-lockdown scenarios span the spectrum from immediate and complete recovery to years-long malaise. The threat of an autumn rekindling of the virus adds another twist to an already murky future. But first we have to get through a summer of spikes.

This has been a year like no other. 2020 will continue to surprise, taunt, and confound us. Planning ahead is almost laughable in concept. We don’t  know what back-to-school season will look this year. Some schools have already made plans to remain shuttered until January 2021. Other schools are trying out options from video to socially-distanced classes to we have no idea.

The fork in the road leads two ways: 1). start planning and developing options, or 2) worry about it later and hope for the best. Most companies, schools, and even governments are taking the planning option. That will require constant vigilance and the ability to pivot quickly.

Fall 2020 is going to be much like the first few months: a time of fear, loathing, unknowns, failure, surprise, and ultimately for most, survival.

Either way, the holidays are coming.