The Failure of Grocery 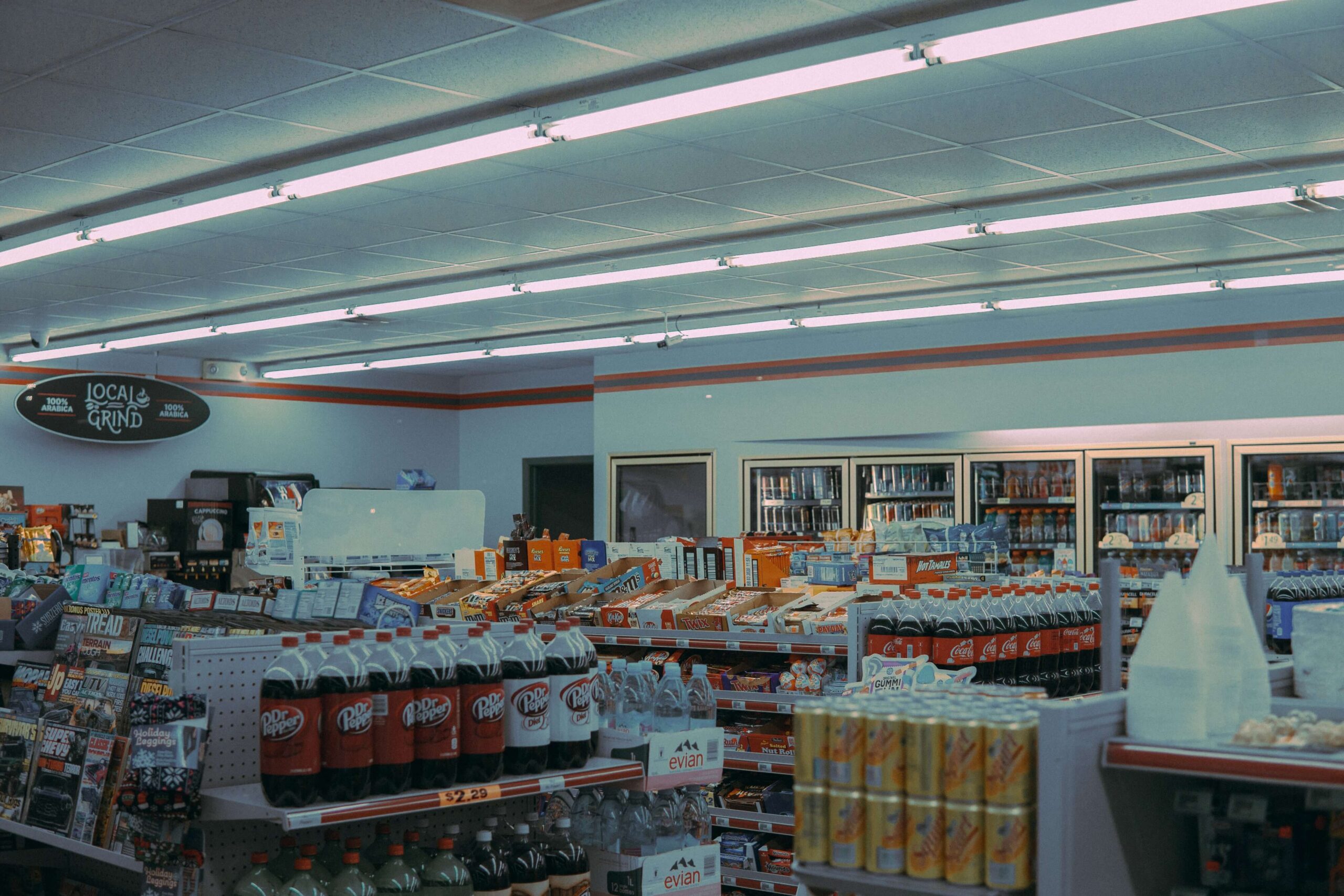 The entire world is just beginning to see the other side of the worst global pandemic in a century. Vaccines are available, and new cases are down in most parts of the world (except India, unfortunately).

Many businesses were not able to survive the downturn, specifically those that were not deemed “essential.” Restaurants were probably hit hardest. Other businesses – notably tech companies – had record revenues and profits. Facebook, Google, Zoom, Netflix – the list goes on – all profited mightily from stay-home directives.

The grocery industry is broken and has been for years.

Retailers were mostly on the upside side, apart from clothing stores. How many pairs of sweatpants do you really need anyway? Supermarkets were definitely a beneficiary, with prices and profits both up, and employees who were suddenly being hailed as heroes.

But the grocery industry is broken and has been for years. While 2020 injected some interest (financial and emotional), myriad challenges remain, and the industry has been loath to address most of them.

Let us focus on the top three problems for the sake of brevity:

None of these problems is new. Two of them (labor costs and out of stocks) have haunted grocery retailers for at least two generations. E-commerce – while newer – is a challenge old enough to vote if it were human.

The underlying problem is the retailers themselves, and where they out their focus (and resources).

How much money has been spent on self-checkout technology, setting up every single item to include its weight, along with swapping out checkstands? Imagine if that had been spent on labor.

That is labor for stocking shelves, finding out of stocks, and good old fashioned customer service. It is labor that leads to a better shopping experience and greater loyalty (don’t get us started on the loyalty fiasco).

Supermarkets collectively have a massive inferiority complex. They know shopping for dinner doesn’t generate the same excitement with most consumers that shopping for shoes does. The industry is all about cost, savings, low prices, sales, weekly specials, and coupons.

What the industry should be about is: food, service, creativity, education, nutrition. None of those things are even in the top ten list. If our great grandmother walked into the local supermarket, she would be right at home. The out of stocks would be familiar, as would the wait to checkout. Self-checkout she would likely find appalling – and rightly so.

Anyone who can’t see the problem herein is probably part of the industry.  We can do better than this.