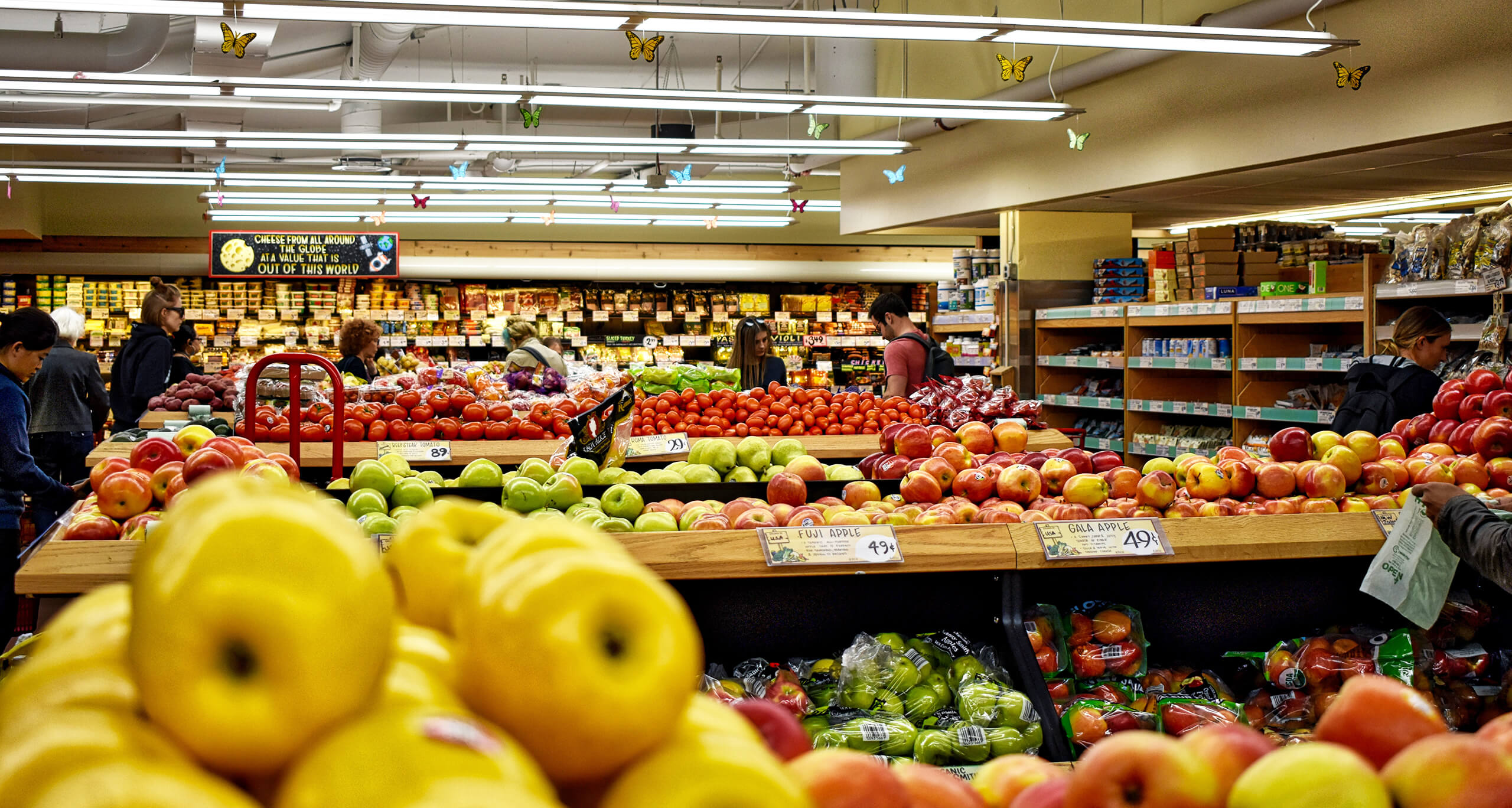 In 1992, I was a newly-minted Lucky store manager in Long Beach, CA. On April 29, the Rodney King verdicts set the city on fire, in the most literal sense.

Within hours of the verdict, there was a charged feeling in the air. My store got busier and more crowded. I could feel the vibe – it wasn’t a good one. Normally my day ended at 5 p.m., but I stayed till 7 and closed the store, fearing for the safety of the team and the customers.

We hunkered there till 10, and then locked up and everyone went home. I sat up half the night at home watching the violence across the city on TV.

The next morning I got to the store at 5 a.m. The neighborhood was in shambles. The shoe store and restaurant next to my store had been broken into and looted; the street was littered with empty shoe boxes.

My store was somehow untouched. I found out later that one of the residents across the street, a Viet Nam vet, sat on his 4th floor balcony and shot at looters, saving the store.

Every single store employee showed up that morning as well, bright and early, ready to work as long as necessary. Many brought coffee and donuts and other snacks.

Together we held it together through that long, terrible weekend. We had pizza brought in.

We bought lunch for the National Guard posted in our parking lot. We worked long hours and did the best we could to serve the community of which we were a part.

Our community never forgot. After that time, we greeted each other as friends, or comrades in arms in some cases. Several stores had closed during the riots, and they ultimately went out of business. No one would go there after the crisis.

I tell you this story to make two points:

1.     Never underestimate the character of the people you see working retail. There are hidden heroes there, just doing their jobs.

2.     What businesses do in times of crisis matters, because those actions will long be remembered.

It’s good to see that store-level workers are finally getting some recognition for the hard work and dedication that is all part of doing the job for them. Stay well, and say thank you to the folks in the store next time you’re there.