One Giant Leap – The Retail Opportunity 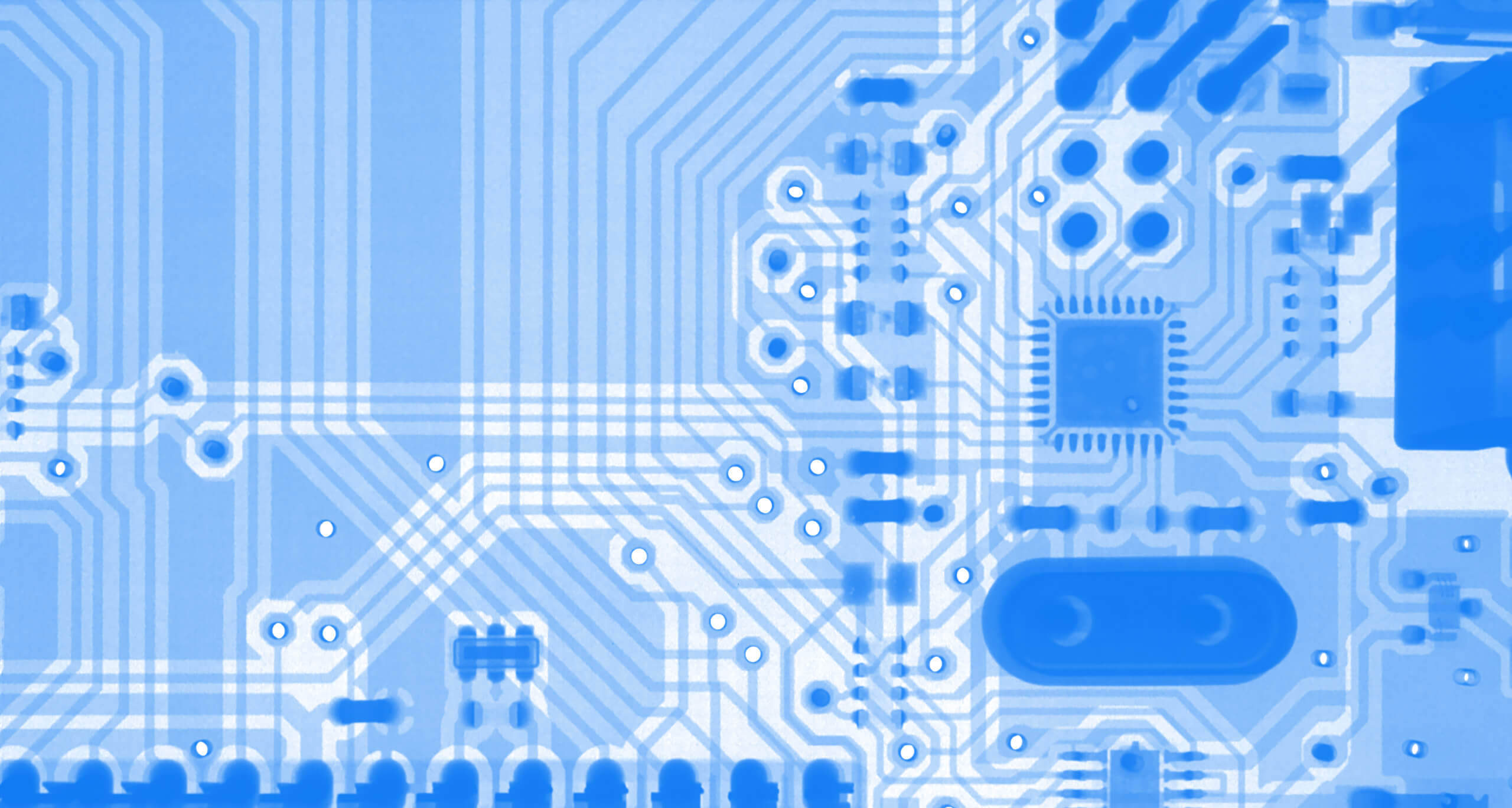 On May 25, 1961, President Kennedy stood before Congress and proposed that the United States “should commit itself to achieving the goal, before this decade is out, of landing a man on the Moon and returning him safely to the Earth.” It took another eight years to reach the goal. On Saturday, July 20, we celebrate the 50th anniversary of Neil Armstrong’s first momentous step onto another world.

The audience for Kennedy’s challenge was a nation deep into the malaise of defeat. The Soviets had beaten the U.S. into space, then put a bow on that accomplishment by putting a man into orbit and returning him safely.

The analogies to retail today are obvious. The malaise of defeat at some brick and mortar retailers is almost palpable as they wait for the inevitable. Many pundits are counting the days till we no longer leave our homes to shop at all, leaving a ghost town of empty brick and mortar stores behind. Finally, there is a large, seemingly unbeatable foe ratcheting up the tension, and the stakes.

Technology is the Default
What didn’t President Kennedy talk about? Technology. He did not say “we should commit to using this cool rocket technology we’ve developed since World War 2 and take it for a spin to see what we can do with it.” Kennedy had a vision, a greater purpose, and a clear deadline. How it got done was up to the scientists and engineers.

The retail response to its problems has mostly been a rush to get on the technology bandwagon – tech-based FOMO (fear of missing out) is rampant today. Tech-based goals have hopscotched from website to Facebook to mobile app to stores with no checkouts and delivery by drone. Too much of this activity is not guided by strategy, but is just a way to feel better about staying in the loop.

Clearly, getting a bunch of retailers together to develop a vision isn’t realistic. In fact, it probably violates a bunch of laws. But no need for that, an overarching vision has already been laid out by the consumer. Shopper asks have been consistent for years:

• Shorter checkout lines – that don’t require the shopper to do the work
• Fresh products that aren’t out of code
• Good in-stock conditions, especially on popular items
• Helpful, knowledgeable employees who are available
• Decent prices – don’t need to be the lowest, just don’t be the highest

Technology will almost certainly play a role in solving these challenges, but it shouldn’t be the default approach. Let’s start with the shopper vision, and develop some ideas to solve for those asks and to take that giant leap. Then we can find – or create – the tools we need.
The stakes for retail have never been higher. The countdown clock is ticking…