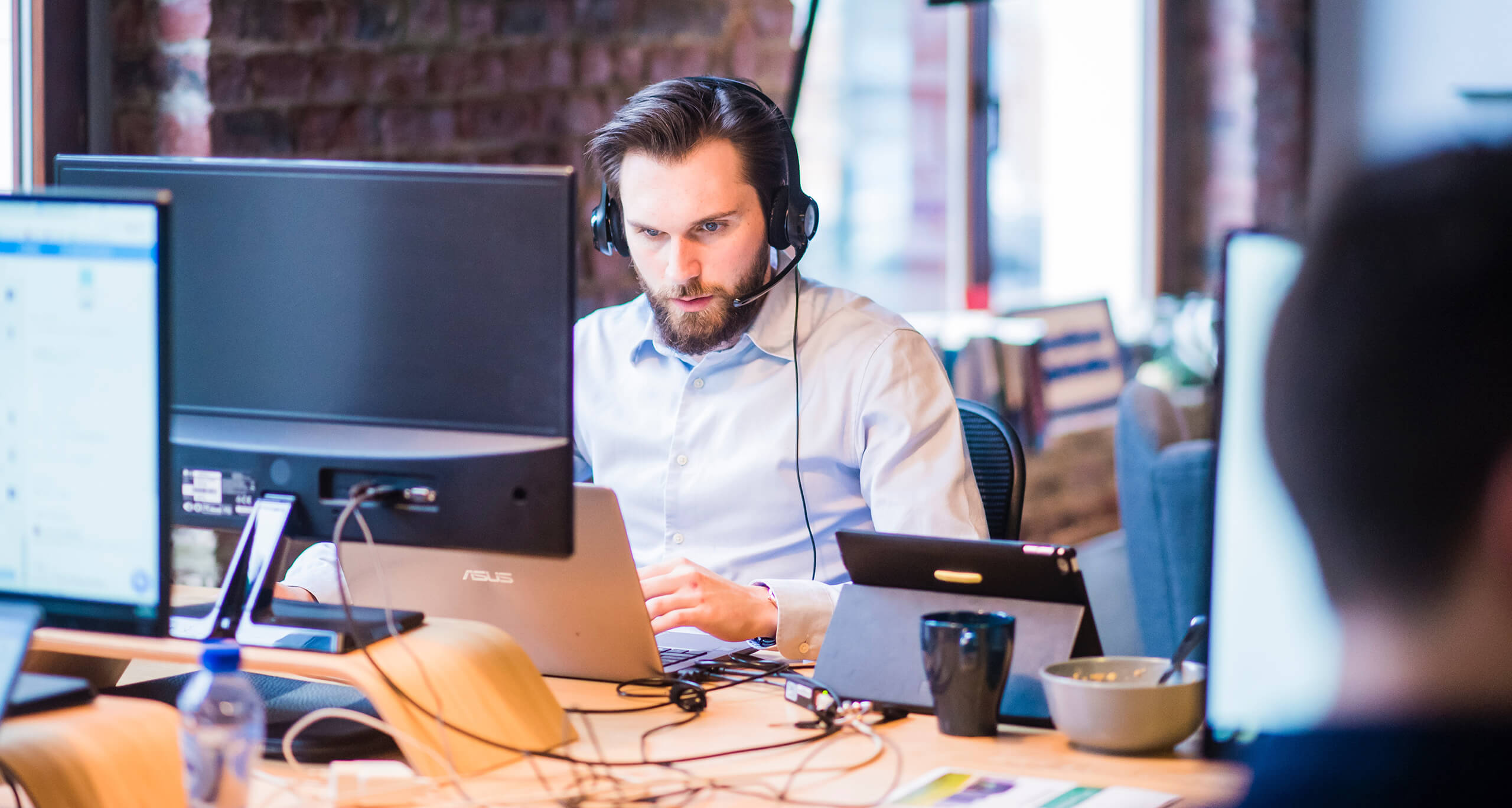 The term “retail apocalypse” has become cliché for the various changes taking place in retail. Most of these changes have to do with store closures and the steady erosion of brick and mortar sales to ecommerce. It’s easy to look at these changes and lament the “good old days” while blaming technology and the Millennials.

Retailers are still in scramble mode trying to shift to an ecommerce focus in order to remain relevant. But much of the problem of retail is self-inflicted, creating an environment that cries out for the disruption that ecommerce brought. That challenge is customer service, or more specifically, the lack of it.

Last weekend my daughter celebrated her tenth birthday, complete with party, presents, and pizza. And balloons. We ordered everything ahead of time, so I spent the morning of the party going from shop to shop to pick up the various items.

First stop was Party City for the aforementioned balloons. I walked into the store; only one other car was in the parking lot. Three employees were behind the counter: one helping the only other customer and two of them blowing up balloons. Not mine though. Mine were done already, and tied to a gold weight sitting on the counter.

The two employees were talking about another employee, and not in an admiring manner. They were also either unaware or completely uninterested in my presence. I waited patiently – mostly as an experiment to see how long it would take. The balloons were paid for, they were right there, all I needed to do was grab them and go. After two minutes (I set a stopwatch), I finally gave up and interrupted. Then I took my balloons and left.

Next stop was the bakery. We had ordered the cake earlier in the week, and paid for it, so again, all I needed to do was pick it up. This time it took almost five minutes; there was no one out front at the counter. Once someone came out, it took three minutes more to find my cake and get me on my way. No apologies for the wait, no explanation.

Stop three: Papa John’s for pizza. By now it was going on lunchtime, and the party was set to start in less than an hour. I walked in (again, pre-ordered and paid for). They were crazy busy. I counted seven people behind the counter. Three people immediately acknowledged me, “we’ll be right with you!” The woman running the register was on the phone taking an order, but she also motioned that it would just be a minute. Instead, another employee came up, got my pizzas and receipt, and I was in and out within 90 seconds, complete with a “thank you,” which was the first one of the day.

My experience is probably typical for most people; some shops get it right, but most are lacking. All three allowed me to order online, but only one made the in-store experience a pleasant one. No wonder we all shop from our phones and have it delivered.

Customer service has long been a challenge for retail, whether supermarkets, specialty stores, bakeries, or pizza places. Some of them get it, but it’s fair to say that most don’t, at least not consistently. Lots of money is spent on marketing to get people in, but it’s all for naught if the experience doesn’t deliver for the customer.

Today the focus for investment is artificial intelligence, augmented reality, and big data. No matter how much technology you throw at it, a brick and mortar store still needs warm bodies: customers and employees. And no technology – not even a friendly droid – will effectively take the place of an informed, interested, and welcoming employee. We need to redirect some of those dollars back to stores, training, and hiring the right kinds of people. Otherwise it really will become a retail apocalypse.