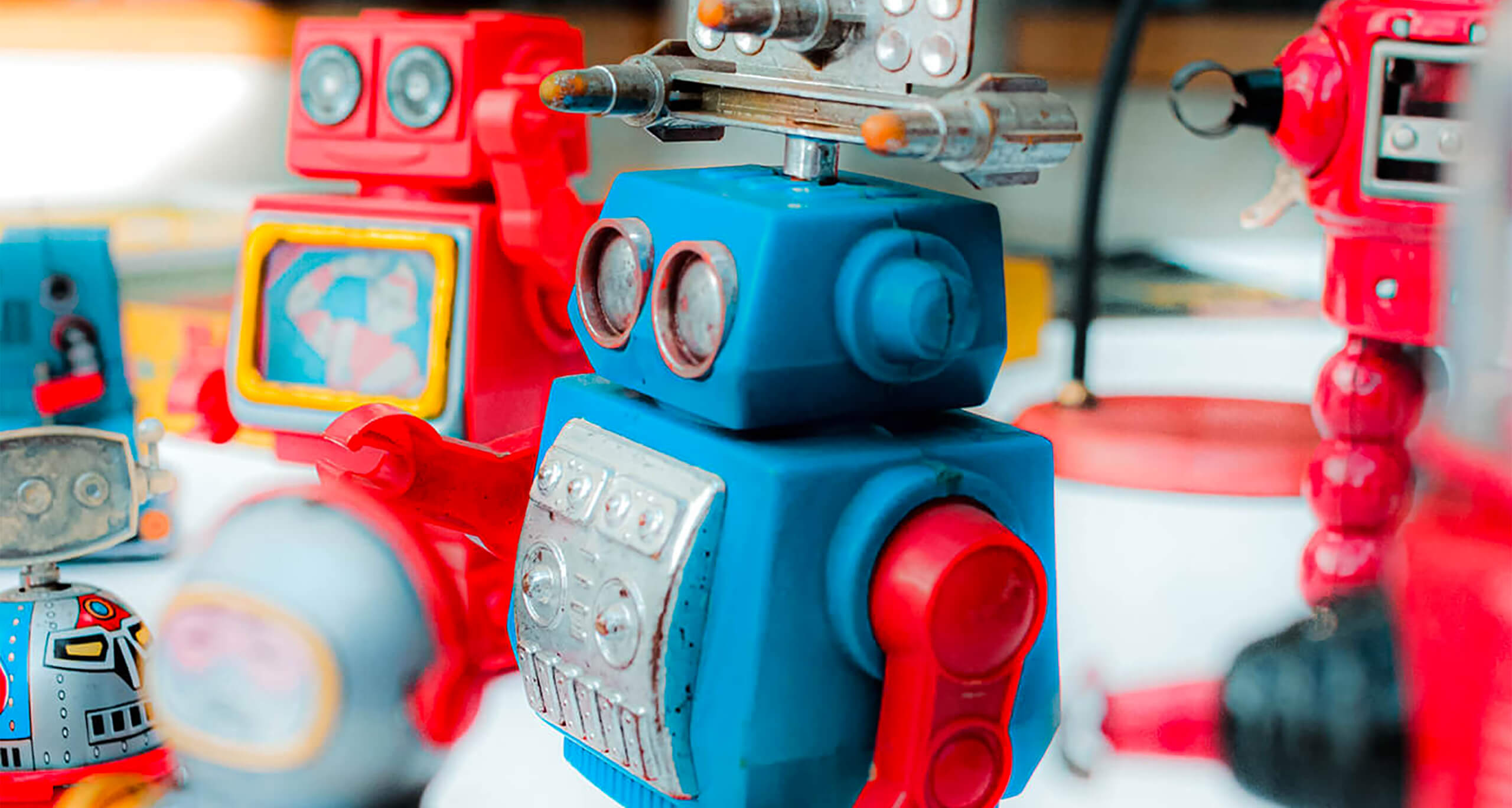 My wife went to the supermarket today, something one of us does at least a couple of times per week. We are not typical shoppers – both of us worked in stores years ago (where we met, in fact). She was in the produce section, and noticed a large puddle of water on the floor. Coming from a store background, she saw the danger and told one of the clerks about it.

You know where this is going: the clerk looks at the puddle, points to some other, apparently junior clerk, and goes back to stacking apples or whatever. Ten seconds later a customer slips in the water and goes down. Store manager is summoned, my wife and two other shoppers are interviewed…30 minutes goes by.

The only good news here is that the customer who fell did not appear to be seriously hurt. Tomorrow morning will tell the tale on that one.

Next, my wife asks the younger clerk if he can pick out a watermelon. This is usually my job, as she’s never really learned to do it. The clerk had no idea either. “Pick one, and you can always return it.” Because just hauling an eight pound watermelon home, cutting it, and having to drive back to the store is just what she wants to do. And that process could go on forever. Which means I will go pick one out – some other day.

Both of these stories have the same point: in the rush to reduce labor costs we have lost the basic skills. I suspect robots could – and possibly will – take over both tasks. I used to see that as a bad thing. But for now, this lack of knowledge, and frankly, common sense, will only drive more shoppers online while management wrings its hands about how shoppers have changed and are all going to Amazon.

Shoppers have changed, its true. They expect competence, and they know they have choices. We are all so worried about the Amazon effect we forgot to take care of the basics, and provide what Amazon can’t. Shouldn’t there be a reasonable expectation of competence when one visits a store? It seems that we have lowered the bar to make the change to robots faster and easier.

I’m not one to lament the loss of the good old days. But here are two incidents that didn’t need to happen, and once upon a time they wouldn’t have. The question now is whether this store will use this as a training opportunity, or just go on waiting for the robots to take over.