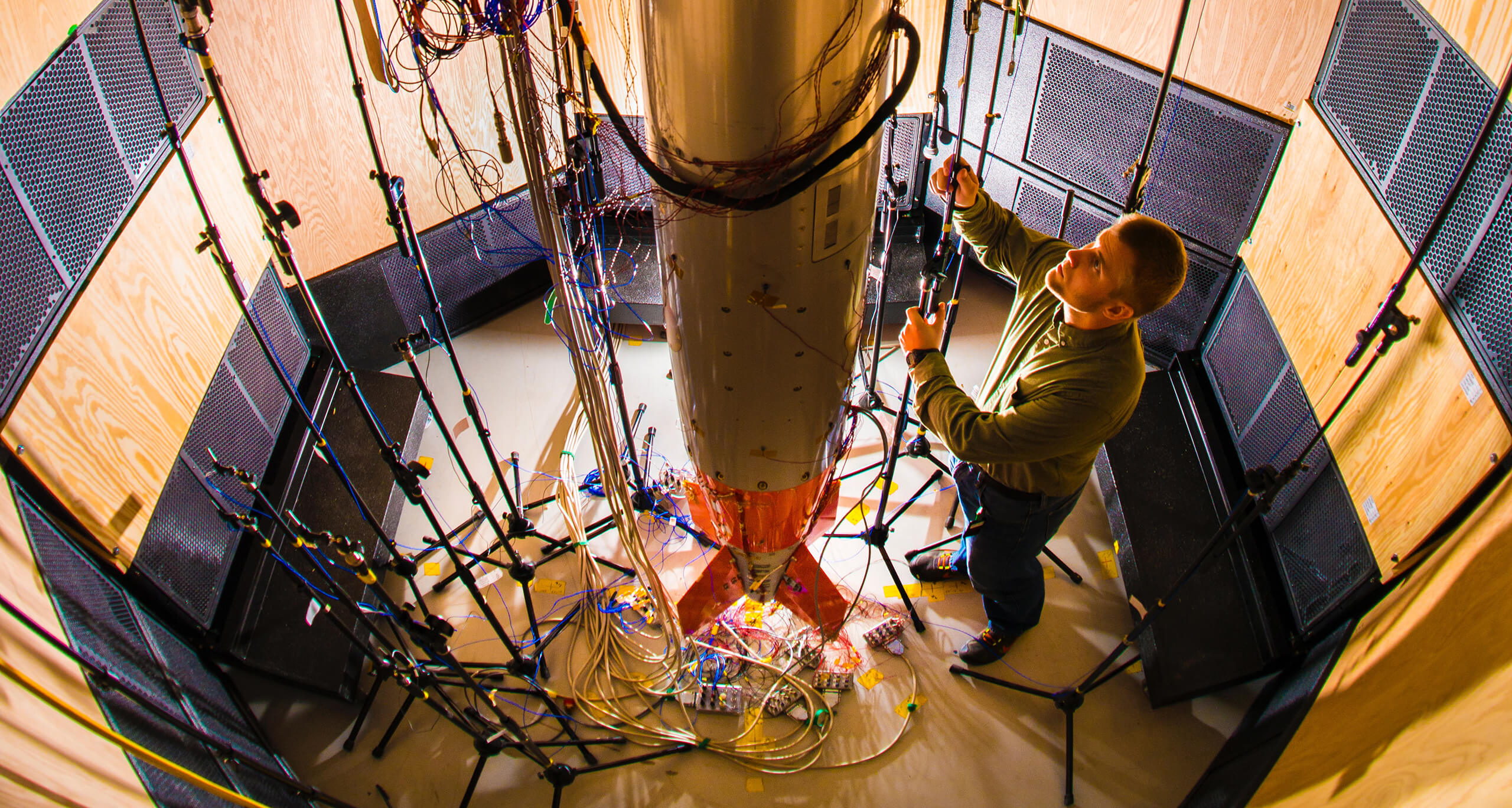 If you’ve spent any time as a marketer, you’ve probably been asked, more than once, “What’s the big deal with marketing? It’s not exactly rocket science.” If you’re stuck with an answer to that, let me provide you with one.

I’m serious – I’m not taking anything away from Brian May and his peers (not that Sir Brian has any peers), but in many ways rocket science is easier than marketing. Let’s review some:

• Rocket science is based on physics. These are immutable natural laws that can always be counted on. Marketing is based on human response to inputs that change from one moment to the next with little warning.

• Rocket scientists go to school for many years, take tests, write dissertations, and are granted degrees to work in their chosen field. Marketers run the gamut: some have marketing education (not that it always helps), some just make stuff up (and are good at it – or not), and some just like the idea of wearing concert t-shirts and Chuck Ts to work.

• Rocket scientists are looked upon with respect, both for their educational achievements as well as for the work they do. Marketers are generally viewed with suspicion and disdain.

As someone who’s been in marketing for a number of years, I’ve seen all manner of feedback from the non-marketing muggles who have an opinion about our work. Marketing is work – hard work. No one questions rocket scientists or their methods – except maybe other rocket scientists.

Everyone – and I mean everyone – questions marketers. Actually, they mostly challenge the creative, which is only the end product, but it’s the part that most people think of as marketing.

A bunch of marketers working on their own coming up with campaigns with no added support is like building a rocket with no one to guide it – it’s sure to crash in a spectacular manner and create significant collateral damage.

Next time you get that “it ain’t rocket science comment,” I hope you’ll feel equipped to answer it, and possibly begin a productive conversation about the value marketing delivers.