Hey Alexa…Wait, Where am I? 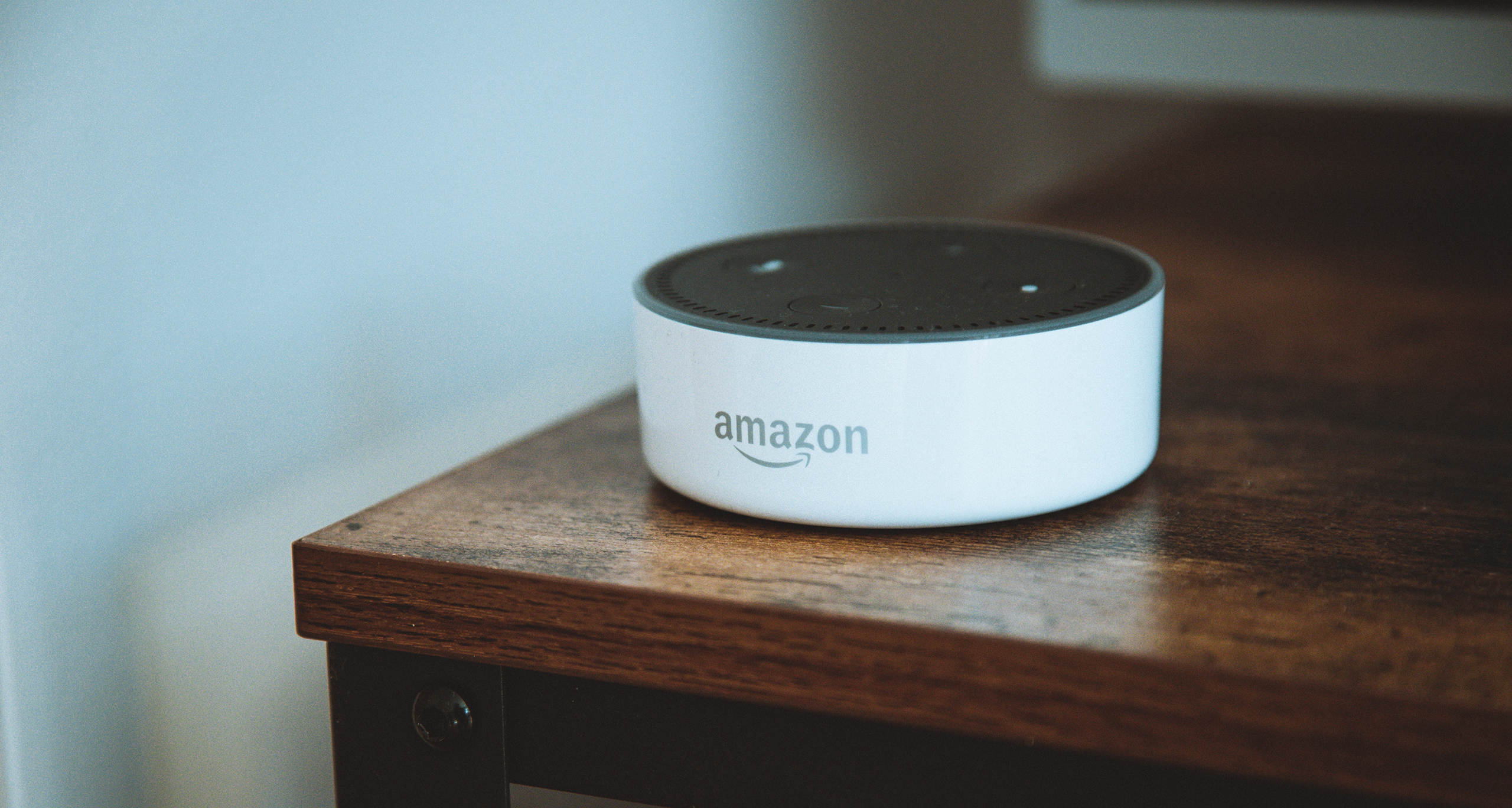 Voice connectivity is being touted as the “next big thing” by more than a couple of prognosticators. But most of these predictions are focused on home-based smart speakers: Alexa, Google Home, etc. What seems to be missing is the role mobile will – and is – playing in the adoption of voice.

PC Magazine recently posted a review of smart speakers (spoiler alert: Amazon took half of the top spots), but again, there was mention of mobile and voice. Right now, teenagers appear to be driving mobile voice search, with older groups engaging mostly with home-based speakers.

Voice will very likely follow the same pattern: teens, early adopters, then everyone else. But it will also mirror texting adoption in that it will be mobile-based. Alexa is great if you’re asking about the weather or turning lights on. But once you leave home, mobile rules. Amazon has introduced a car-based Echo device, but I don’t see that as a game-changer when we already have a better solution in our hands.

The other necessity for broader adoption of mobile voice will be the availability of useful tools, not just novelty skills. Many texts are now dictated instead of being typed out; think of all the things you do with your phone that would be easier if you could talk to it, it could talk to you, and you both understood one another. Yes, that probably leaves Siri out of the running.

Voice-based connectivity is coming; the question, as always, is when. To overquote Hemingway, this too will be like going bankrupt: slowly at first, then all at once. How quickly it will take hold will depend greatly on the availability of useful transaction-based voice tools. More to come on that in my next post. But 2020 is a good bet for mobile voice expansion and consumer engagement.