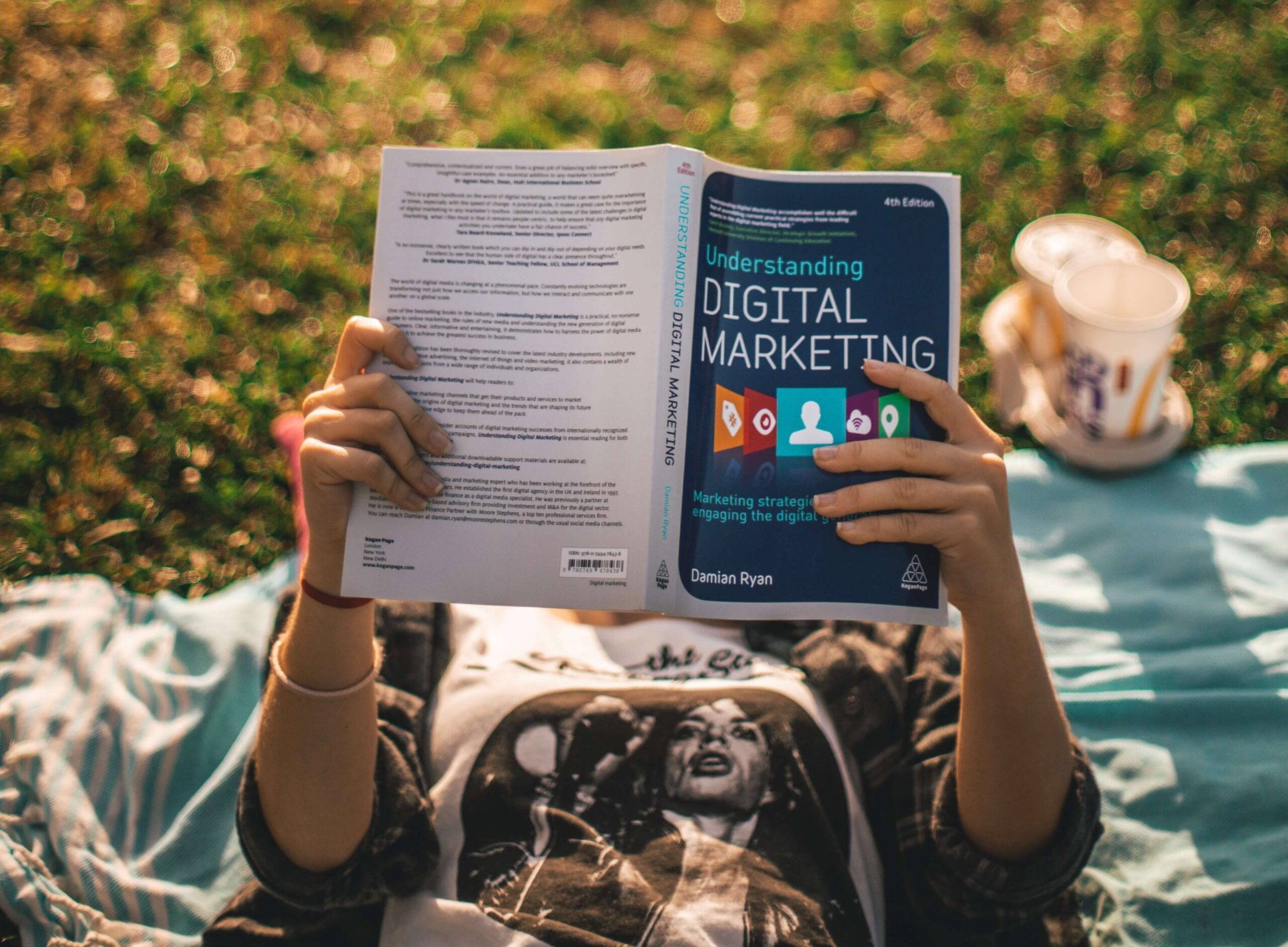 The Internet has made the history of the universe available to everyone all the time. But you still need to know which questions to ask. Experience matters now, maybe more than it ever has. This is especially true for marketing in a post-Covid world.

A few months ago I met with a prospective client. Since she was local, we agreed to meet at a Starbucks convenient for both of us – this was pre-coronavirus. It was the first time she had seen me, and it was clear that she was expecting someone younger.

“Let me do you the courtesy of being blunt,” she said, getting ready to leave, “I need someone who can create and execute a digital campaign, and we are already late, so I don’t have time for more mistakes.”

“Fair enough,” I smiled back. “You were expecting, or at least hoping for someone with less gray hair and who is a so-called ‘digital native.’ Is that about right?” It was.

Let me recap the salient points of the conversation: My prospect, we’ll call her Carol, had been working with someone to create the campaign she needed, hoping to launch in a couple of months. But things hadn’t worked out, she was essentially starting from scratch, and her stress level was high. Carol’s previous choice was young, aggressive, and said all the right things about digital and social marketing.

But he had never designed a campaign; he knew how Google Ads worked and how to buy targeted online ads, but not much else. His downfall was market research. He was trying to conduct it via Reddit, which was his favorite hangout. The results he got from the online poll were useless, and he needed more time. That’s where I came in, via a mutual acquaintance.

After some more discussion I told Carol that I could not only fix her problem, I could get her back on schedule. Carol’s disbelief was written on her face; I didn’t fit her idea of a digital marketer. She assumed that I needed to be part of what she saw as her target market in order to create a compelling message, and to connect with that market.

We all know someone who lives on Facebook, posting and responding throughout the day. This person knows all the tricks and new features in Facebook. But those are not the proper credentials to create and launch a Facebook campaign. I made this point to Carol.

Marketing is complex. I live in the marketing world, not just as a consumer, but as a designer of strategies and campaigns. I know where to start, what the steps are, and what the most effective media approach is. I don’t spend a lot of time on Reddit, but I do know the user base is overwhelmingly teenage and male, and it’s rarely a suitable research tool except in very special cases.

Experience and knowledge still count, maybe more today than ever. The digital world is new and in a state of constant flux. It’s also quickly becoming the de facto baseline medium. Television and print are less effective than ever. Yesterday’s successful tactics may not work today; they may not even be available.

Hiring a “digital native” as a marketing expert is like asking a teenager with a hot-rodded Mustang to design you a car. It might look cool, but you wouldn’t want to drive it in traffic.