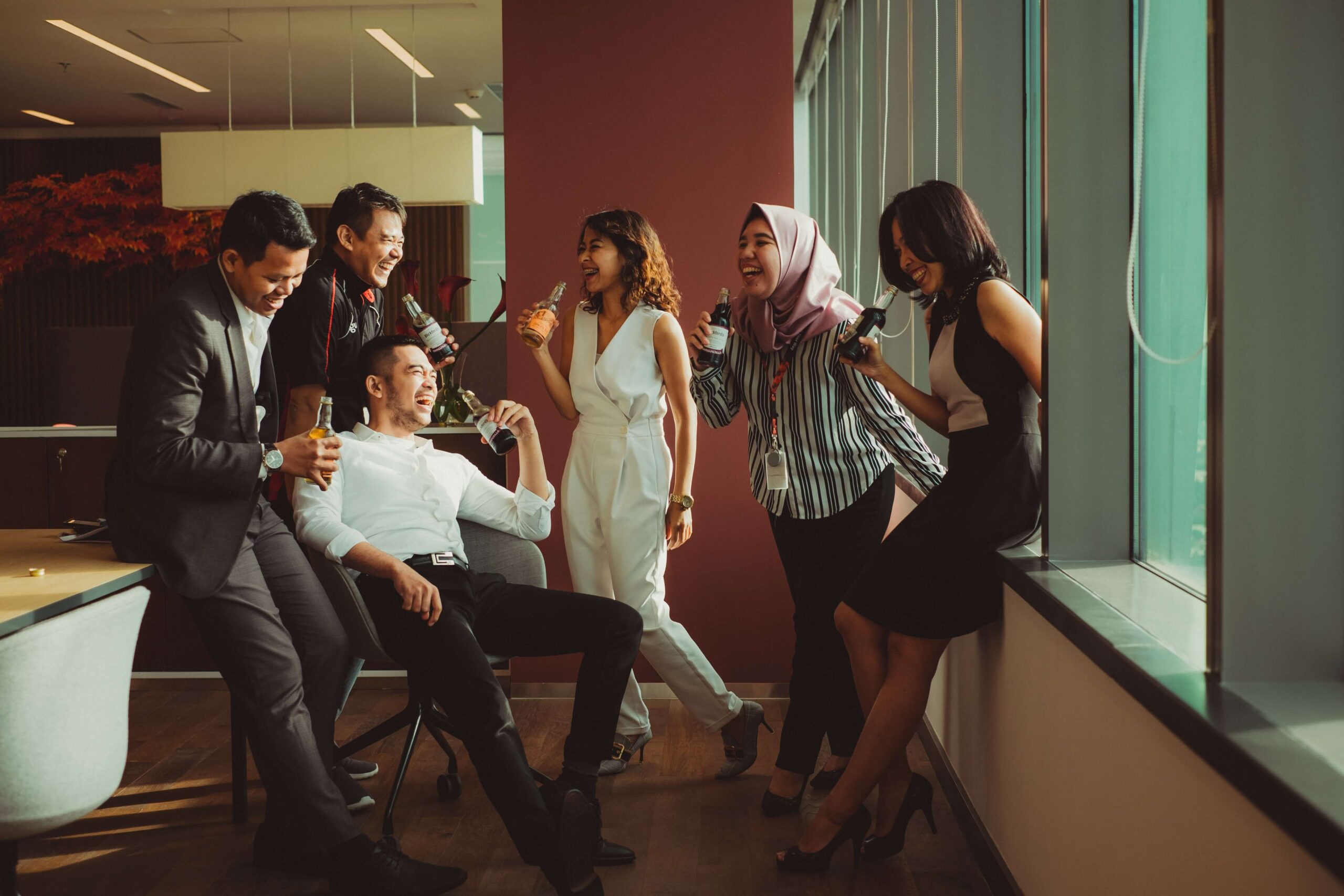 Four years ago Harvard Business Review published an article entitled “Why Diverse Teams Are Smarter.” It quoted a number of studies that showed how diverse teams are more creative, innovative, and effective than teams that have homogenous membership. All of those claims are well-known and much proven.

The article missed a couple of points, or at least didn’t make them clear.

It’s that second point that we need to understand clearly. People are hard-wired to gravitate to those who look and think like we do. That’s not really prejudice, it’s just who we are. Getting past that inclination requires an ongoing, focused effort to get outside our comfort zone and stay there. Doing so is much easier said than done.

Putting a diverse group together is hard work. Being part of a diverse work group is when it really gets tough. HBR touches on this, but only obliquely:

It leaves out that being a team member in a diverse group is uncomfortable at best. The “greater scrutiny” aspect isn’t always welcome by those being scrutinized. Work sessions can descend into arguments or worse, especially if members of the team aren’t willing to accept new and challenging points of view. But it’s precisely that struggle which sparks the flame of inspiration.

Being part of a homogenous team can be fun. Studies have shown that homogenous team members come away feeling good about the process and generally feeling as though the goals were met. Great conversations take place and feelings are confirmed.

Conversely, those participating in diverse teams typically come away frustrated and exhausted as a result of the challenges and the lack of a safe space. Team members often believe they were ineffective and that the goals were left unaddressed.

But those same studies virtually always show just the opposite of what team members believe: homogenous teams are pods of groupthink while diverse groups more effectively focus their energy and make leaps that their look-alike colleagues can’t. Creative collaboration is based on dissonance.  Cognitive diversity is a challenge but it breeds creativity.

Turns out that diversity of teams is not only the right thing to do, it’s the fiscally responsible thing to do as well. If you are on a board or a leadership team, take a look around in your next meeting. If most of the other members look like you, get used to disappointment. Maybe that will be easier for you than getting used to the challenges and frustrations that come with getting out of your comfort zone and being part of a diverse – and effective – team.