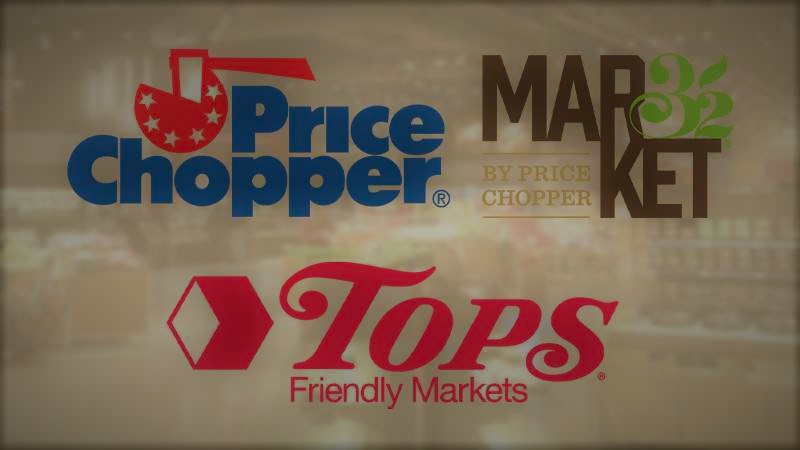 If you ‘ve been in or around the grocery retail industry for any length of time, you know that mergers and acquisitions are part of the landscape. The names of companies that have faded into the M&A sunset are legion.

This week the latest combo was announced by Williamsville, NY-based Tops Markets and Schenectady, NY-based Price Chopper/Market 32. Billed as a “merger of equals,” the two companies plan to retain their separate brand names and identities once the merger is complete.

As someone who’s endured the collision of two companies several times in my career – and been on various transition teams working through the details – you’ll have to excuse my incredulity at the “benefits” outlined by senior management.

The first story answers the question of why, and it hasn’t changed in a generation. “The scale will have impact in many ways, but it’s in two big buckets. One, certainly it’s going to provide us the opportunity to have a stronger voice when it comes to our vendor relations and negotiating contracts and such — much like some of the other bigger players. And it’s going to put us in a position to help us better compete with the changing marketplace.” It’s great story that the press always picks up on. Too bad it’s never been true.

The next story is that no jobs will be lost. Right after that statement, we’ll hear about the power of synergy and how it will make for a stronger, more focused company. Synergy is merger-speak for cost-cutting. The number one controllable cost in a supermarket? Labor. Care to speculate on the primary sacrifice to the synergy gods?

Speaking of labor, a significant labor gap exists between the two companies. Price Chopper has 131 stores and about 18,000 employees. Tops has 162 stores but only 14,000 employees; this puts Price Chopper with 30 percent more people in its stores than Tops. Also, Price Chopper is non-union. This is like a movie with really bad foreshadowing. You can hear the union reps from here, rubbing their hands together in glorious expectation. At the same time you can bet the new company will be pushing hard for eliminating the union presence altogether.

About that merger of equals statement? Ahold divested Tops in 2007 due to underperformance, and it recently emerged from Chapter 11 bankruptcy protection after shuttering 10 stores. In this relationship, Price Chopper is the more equal partner, and will clearly call the shots. Tops is here because it can add store count, has a strong brand, and a solid base of true believers whose loyalty is about to be put to the test.

Instacart has a current valuation of $17.7 billion with a “B.” Tops and Price Chopper together amount to little more than a rounding error in that valuation. That’s before the weight of the merger really starts to drag it down. Instacart now owns the relationship with those shoppers, not Tops or Price Chopper. As e-commerce grows Instacart gains leverage; leverage with suppliers, with grocers, most of all with consumers. Instacart doesn’t worry about unions or pensions or brick and mortar capex. Tops and Price Chopper have chosen to supplement the growth of what is likely to become a more formidable competitor than Wegman’s, Walmart, or Amazon.

If this were a public company maybe some interest could be spun up on Reddit to inflate the share price so the employees could cash out before being pushed out. Such is not the case, so look for several years of excuses and fingers pointed at suppliers, the union, and the lack of support from shoppers. And Instacart.

The idea of combining two struggling entities in the hopes of making them a stronger whole isn’t a new one. The only surprising element here is that this tired old song and dance is being trotted out once again. It’s a tired approach that wasn’t effective last century and is less relevant now than ever. The current mash-up isn’t likely to vary from historical precedent in terms of long-term results or the highly predictable steps that will be taken along the way. The downward trend for these store started years ago but it’s about to pick up some significant velocity.