Being Human is Obsolete 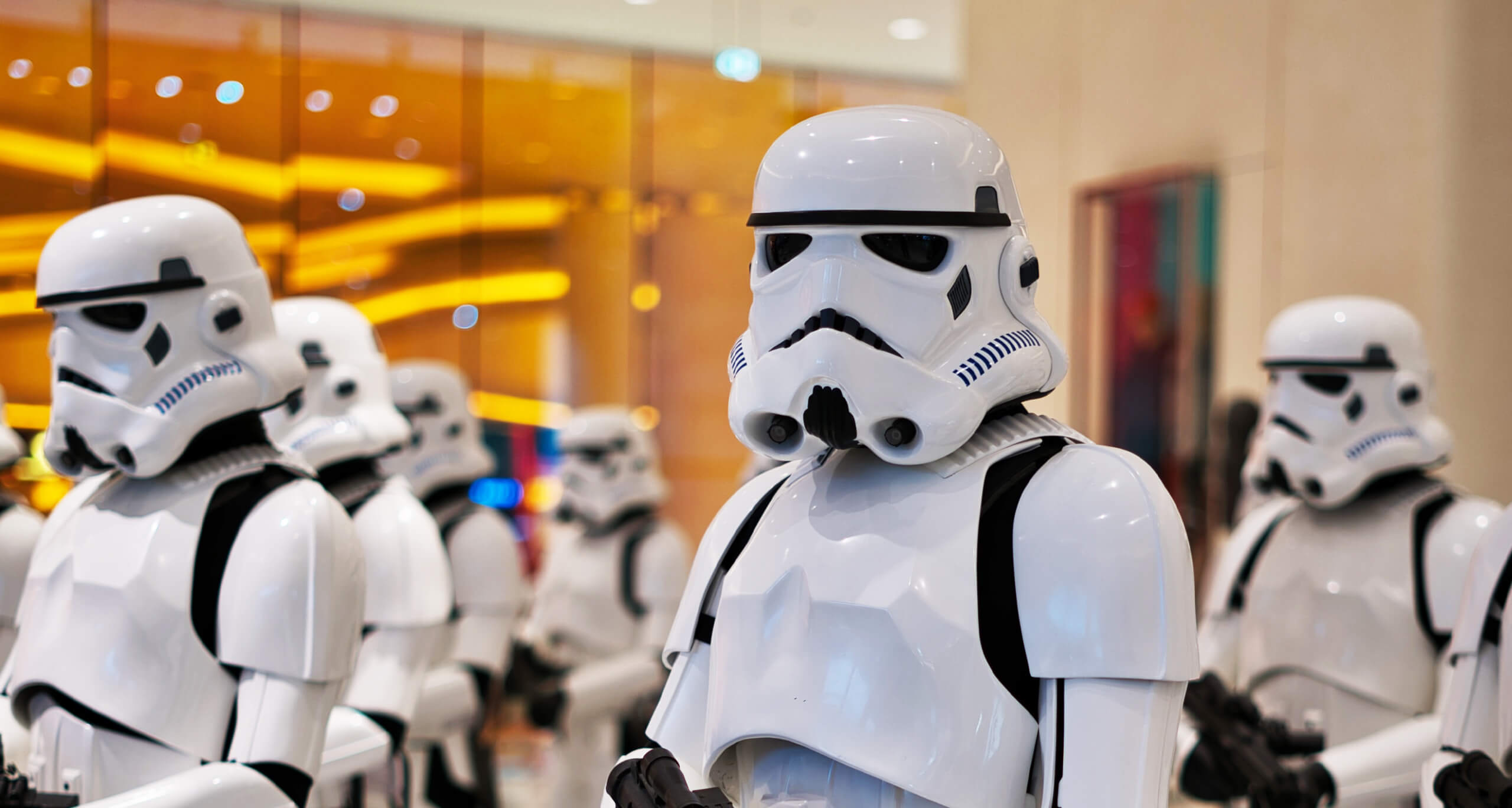 We’re in our fourth week of the CovidCrisis, and it’s safe to say that we’re all ready to get outside, sans masks, and talk to live people.

Retailers – supermarkets in particular – are working hard to keep stores stocked and protect employees. Many are offering pay bumps and bonuses, and this is the one industry that’s seen an increase in hiring to meet current demand. Albertsons is working with the UFCW (a retail trade union) to get grocery workers certified as first responders.

But while stores are trumpeting all their efforts to help their employees, they are also working to be less reliant on those employees. CNN Business reports that many grocers are embracing tech to reduce the need for humans. Right now this means robots that scrub floors, track shelf inventory, and or sorting deliveries.

Walmart says that by adding robots to do some of these manual tasks, they can free up employees to assist shoppers. That’s a great, PC answer. But the greater likelihood is that Walmart will eliminate those employees whose tasks have robotically replaced.

We may be celebrating those brave retail workers today, but tomorrow we may just as quickly be applauding the new robots that don’t cough, don’t get sick, and don’t need to wash their hands.

There are certainly some tasks that it makes sense for robots to do. But shopping is ultimately a social exercise, as we have learned, which is what makes it so difficult to execute during a time like this. If we replace all the store employees with some faceless automaton, there will be even less reason to go to a store, and less reason for shoppers to care which store they use.

It’s not just the job loss, although that will be terrible for those employees currently risking their lives. It’s the loss of contact, the loss of engagement, and the loss of expertise – all things that robots can’t replace. It will make our world a little less friendly and a little more disconnected. And while it might be safer, cheaper, and more reliable (or not), it won’t be a better place to live.