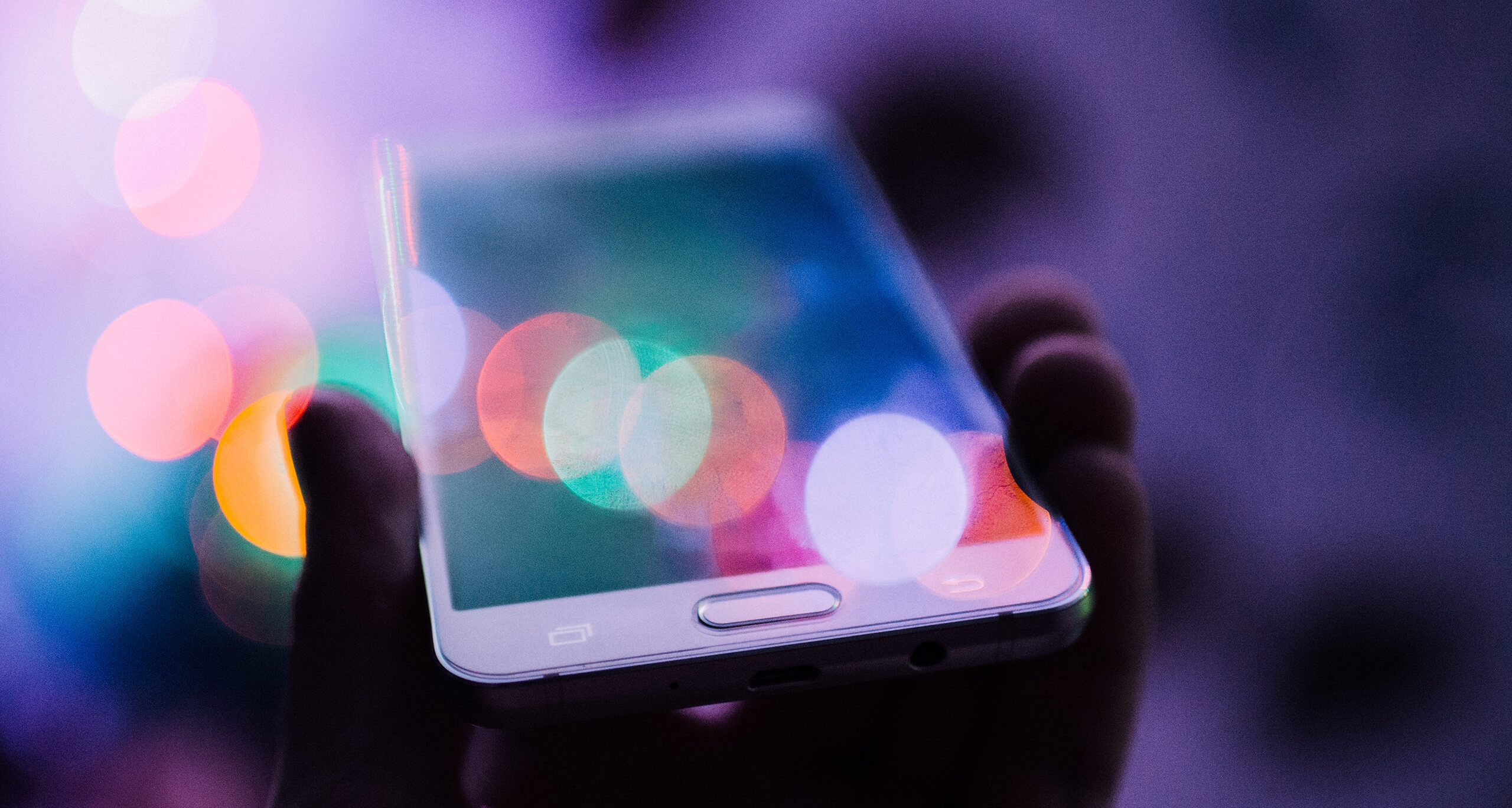 Fitness provider Peloton has filed for an IPO later this year, looking to raise $500m in new capital. The IPO was expected, but the financial details are somewhat surprising. Specifically, while Peloton generated $915m in revenue in its most recent fiscal year ended June 30. It also lost over $195m in that fiscal year, which is nearly 3x the prior year.

Most interesting is Peloton’s claim to be a “technology” company. Peloton streams classes – live and on-demand – to subscribers, via a tablet on the bike or to your iPad. Clearly they use technology, especially for streaming, but so does my 9-year-old daughter.

Business today is overly enamored with the concept of disruptive innovation, driven by technology. Amazon’s Go store concept has generated several copycat trials, along with a few companies that will provide a system-in-a-box for retailers looking to get into that space.

The focus on technology appears to be less to provide a solution, and more to generate positive media response. Amazon Go has achieved the coveted status of “disruptive innovation,” worth its weight in gold for PR value, even though it’s very much a niche execution.

Fifty years ago we put men on the moon and brought them home safely. That was the goal; the technology was only a tool to accomplish that goal. Lots of disruptive innovation came out of the Apollo program, but that was a by-product of the process.

More and more companies ­– not just Peloton – claim to be in the technology business, but the use of computers, mobile phones, streaming video, drones, and user data doesn’t create a tech company any more than providing desks, pens, and a coffeemaker for employees creates an office supply company.