Albertsons and Kroger in Merger Talks 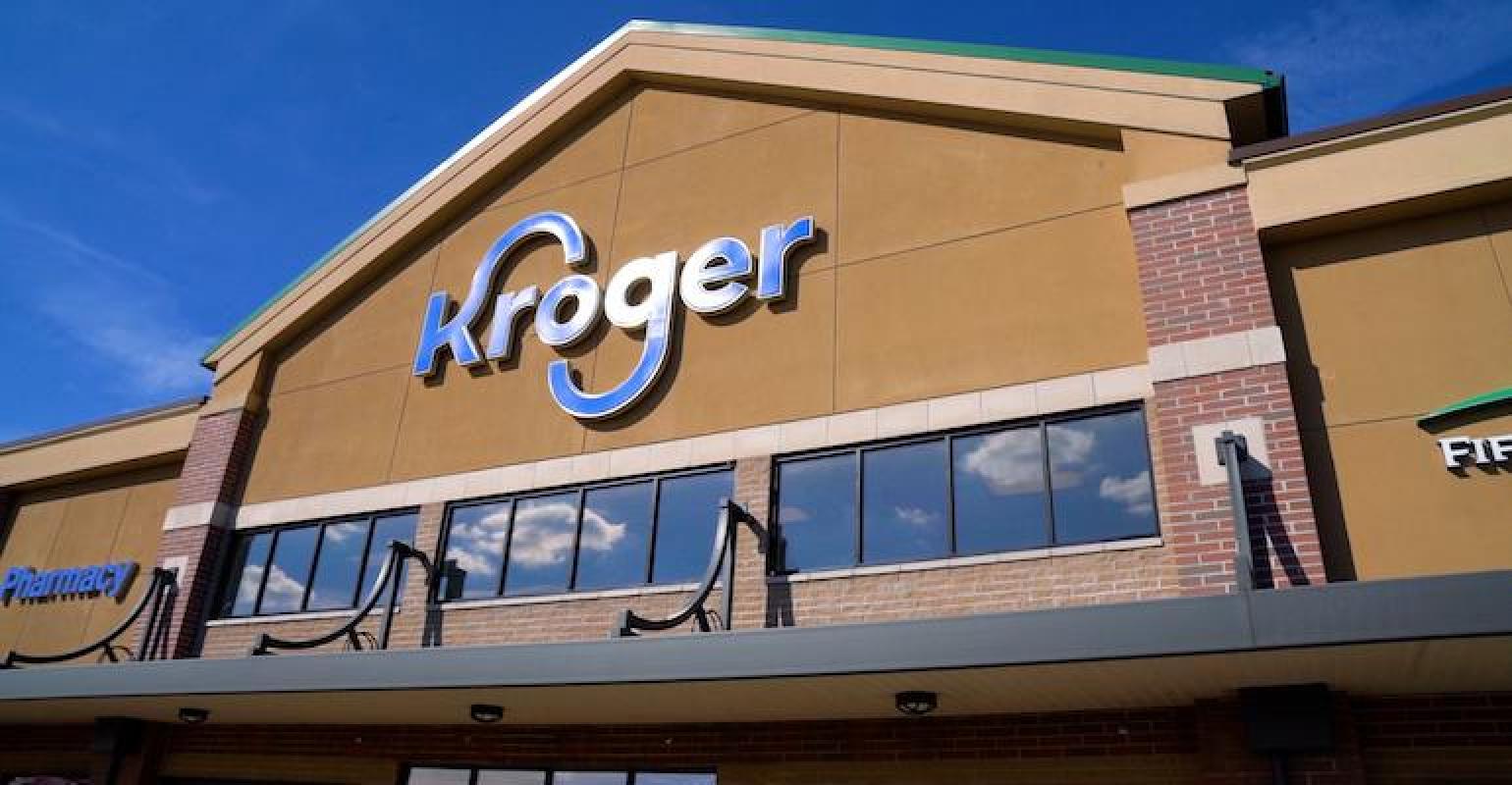 This is not going to end well.

The latest rumor has supermarket behemoths Kroger and Albertsons in merger talks. This is only a few years after Albertsons and Safeway joined forces. An announcement could come any day.

As a veteran of supermarket merger mania (I was involved in three of them in my corporate days), I speak from experience. If this deal goes through, millions of lives will be disrupted, all for the sake of the corporate holy grail: “Increase shareholder value.” There are a few problems that are always overlooked until they crop up – as they always do.

Mergers have been a part of the supermarket landscape since the beginning. Kroger, Albertsons, and Safeway all grew through a series of acquisitions and buyouts. Some worked, many didn’t. The bigger the deal the greater to pressure to make it work, and the greater the forces working against it. 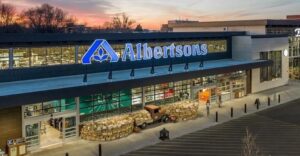 Let’s start with the obvious: mergers rarely increase shareholder value. When Albertsons bought American Stores back in 1999 ( I was there), it took about seven years of pain to lose more than half the combined companies’ pre-merger value. You know who got rich? The CEO who rode off into the sunset with piles of cash. Merger failure stories in this industry are legion. Finding a success is the challenge.

The second consideration: getting government approval. Everyone is going to want a piece of this action, but there is nothing to benefit consumers here. Walmart and Amazon own retail – full stop. Kroger and Albertsons want to play in that league, but even together they won’t come close. The odds of this thing getting past the FTC and the rest of the regulators are pretty slim. But you never know.

Customers will pay the price, both literally and figuratively. Fewer choices, higher prices. Oh, and more self-checkouts. I should get a W-2 from Kroger and Walmart for all the labor I put in there.

Finally – but most importantly – the employees. They will suffer in myriad ways. Many thousands will be let go after being tagged “redundant.” Others will be downgraded in the hopes they will leave without requiring a severance. Stock options (for the lucky few who have them) will go deep underwater. For those who stay: more work, more bosses, less job satisfaction, constant change, and virtually zero ability to advance are all in the future.

If this happens the pain for everyone will last for years. The search for “synergies” will be job number one. A few at the top – and in the third-party firms assisting – will get rich. Once all the value has been sucked out: they will initiate another “strategic review.”

And so it goes.