A Hell of a Way to Boil Water 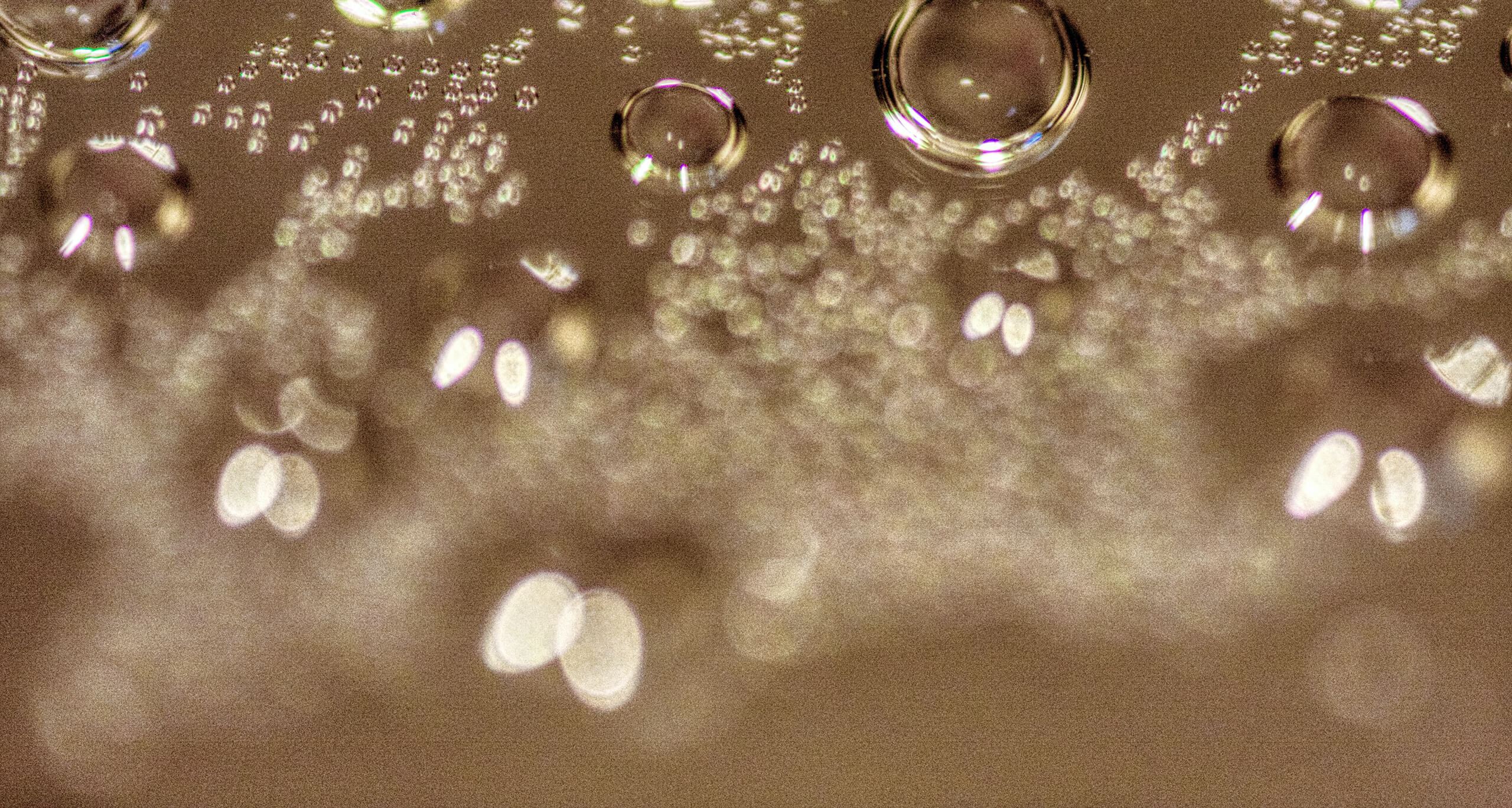 Back in the late 20th century, there was a lot of angst going on about nuclear power. Films like The China Syndrome and Red Alert made us all aware of the dangers. Then Three Mile Island and Chernobyl brought those fears to life. More recently, the Fukushima disaster reminded us of the risks involved.

Somewhere, I heard someone make a great point about nuclear power: the entire idea is to provide enough heat to boil water to power turbines, thereby creating electricity. That’s a lot of technology to do what you can do at home with a pot of water on the stove.

This is the analogy that comes to mind with all the current talk about “checkout free” stores. Amazon launched its “Go” concept in the spring of 2018. It promised 200 stores within a year, and set the whole supermarket industry abuzz.

So far, 18 months post-launch, Amazon has opened less than 10% of its goal – fewer than 20 stores to-date. And the stores it has opened are only about 2,000 square feet, which is a very small convenience store.

Several startups have appeared as well: Trigo Vision just raised $22 million in new capital, and is reportedly in talks with Tesco. Standard Cognition has raised $86 million and is partnering with Paltac in Japan. Grabango, started by Pandora co-founder Will Glaser, is piloting in a Giant Eagle store.

All of this money and technology is being invested because the number one complaint shoppers have is waiting in line to check out. There are at least two problems I can see with the current approach to solve this dilemma.

First, online shopping is becoming more popular, and as it grows it makes the existing problem less of a problem. Order online, then have it delivered or pick it up. No line.

Second, and this is the bigger concern, because online shopping will only ever be a portion of shopping, is the tech-first approach. Technology has become the default option, and instead of looking at the various alternatives, we dive head-first into silicon-land and spend like gamers on crack.

The nuclear debate has been sidelined, for now, due to a number of things. One of those is the reduced cost of oil, and the declining concern over supply. The other is the proliferation of other, simpler and much-less-volatile methods to produce energy like wind farms and solar. If we had put the time and resources into those alternatives 30 years ago, where might we be today?

In a few years – hopefully not too many – we will find alternatives to hundreds of cameras and sensors and AI software to solve a fairly simple problem: make more cashiers available when they are needed. It’s a straightforward challenge, and there are numerous solutions. We should be looking around for faster, better cheaper options. Because the current idea is a hell of a way to boil water.